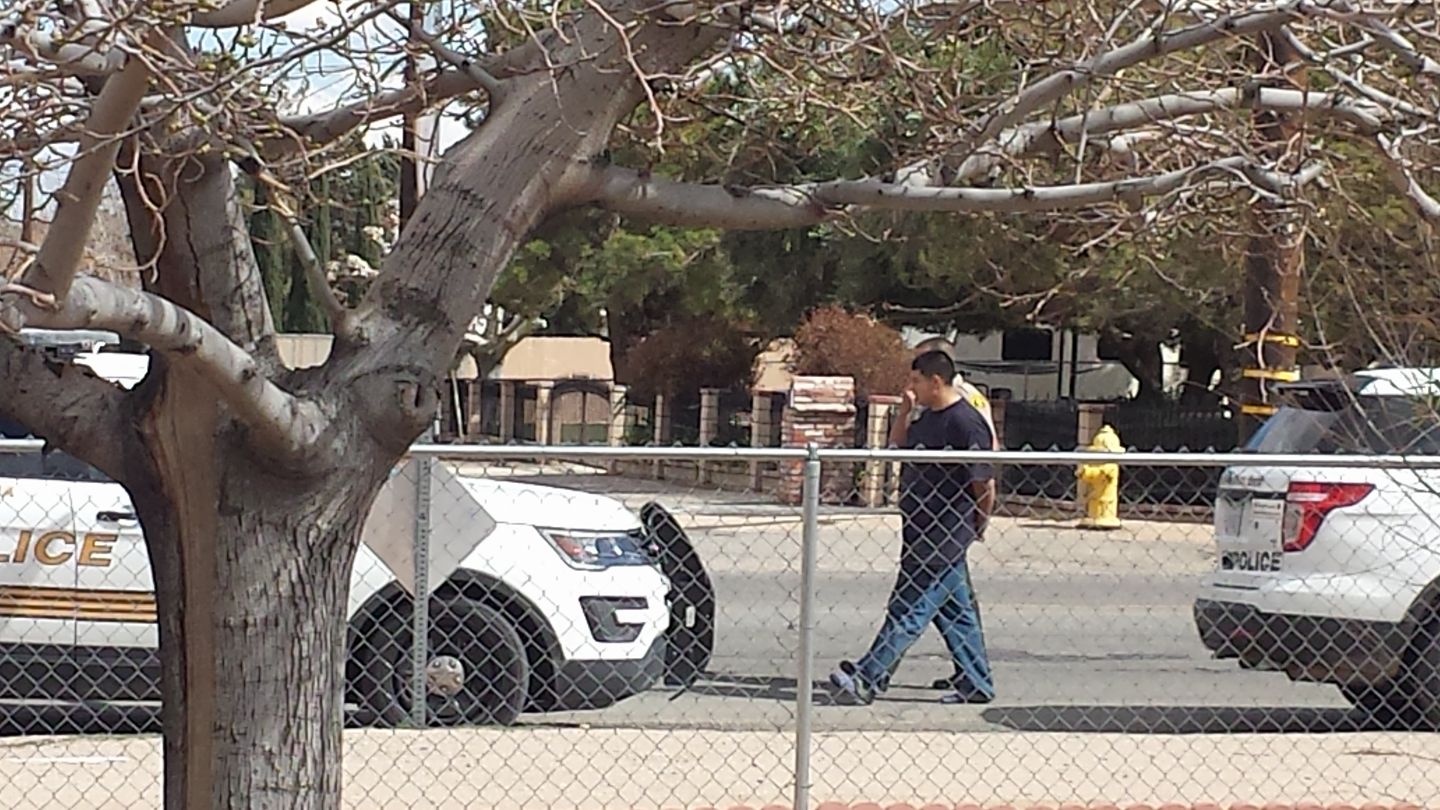 HESPERIA, Calif. (VVNG.com) — A man was taken into custody after a LoJack hit led deputies to a stolen vehicle in the backyard of a home Saturday afternoon.

It happened at about 1:55 pm, when sheriff’s deputies received a LoJack hit on a 1998 Acura in the 10000 block of Maple Avenue in Hesperia.

Sheriff’s spokeswoman Cindy Bachman said, the vehicle was stolen from Anaheim and when deputies responded they found the suspect in the stolen vehicle. He was taken into custody without incident.

Later, a tow truck was called and reversed into the driveway into to the rear of the residence where the stolen vehicle was placed on the truck and removed from the home.

The suspect is a Hispanic Male in his late teens or early 20’s. His identity has not been released by the sheriff’s department. Information will be updated as it is received. 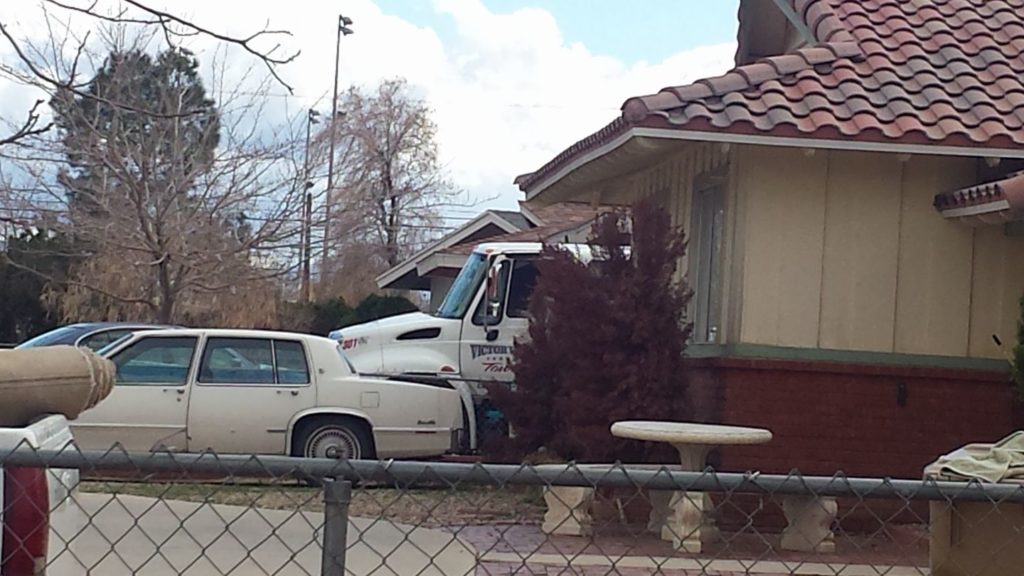 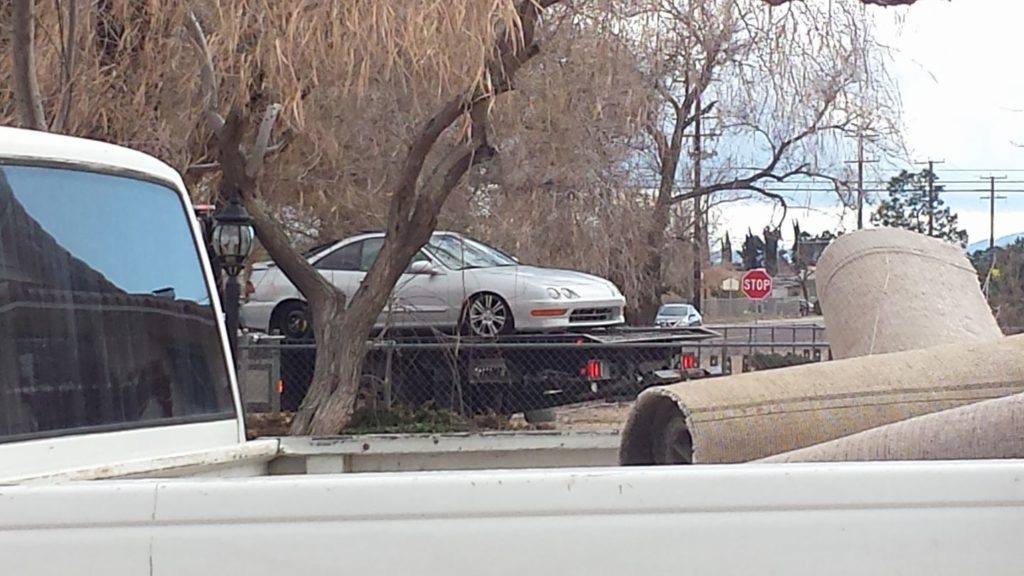 Man arrested for attempted murder after fight with step-father