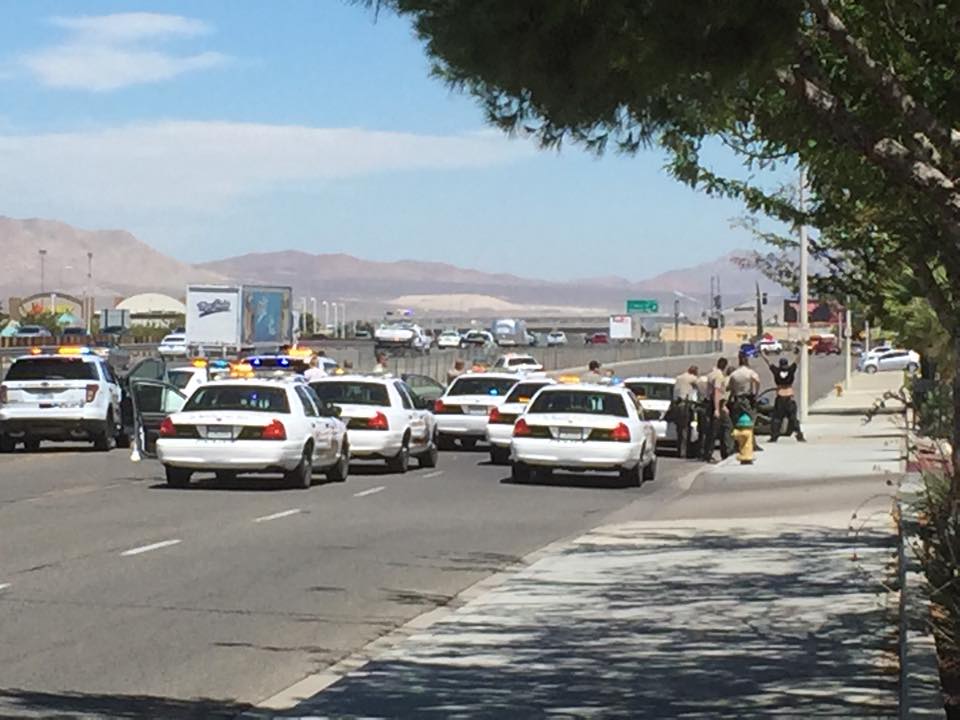 VICTORVILLE:(VVNG.com)- On Thursday, September 3, 2015 at approximately 12:26 P.M., deputies picked up on a LoJack signal from a previously reported stolen vehicle.

Per scanner traffic, deputies saturated the surrounding area until they traced the signal and located the vehicle, a green Acura in the parking lot of the Travelodge on the 12100 block of Mariposa Road in Victorville.

Field officers waited to see if someone would occupy the stolen vehicle. A Hispanic Male entered the vehicle and started driving northbound on Mariposa Road.

The driver identified as Tony Martinez, 31, yielded on the 12300 block of Mariposa Road near the front entrance of the Vallarta shopping center.

Deputies arrested Martinez without incident. According to authorities, he had a warrant for a previous Parole violation and will be charged with possession of a stolen vehicle and possession of narcotics.

A second suspect, identified as 27-year-old Britches Boehnlein, was also taken into custody. Her charges include possession of a stolen vehicle and narcotics. Boehnlein will also face vandalisim charges for kicking out a patrol unit window. 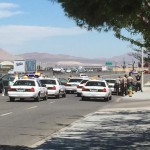 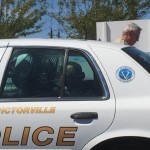 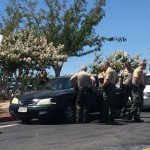