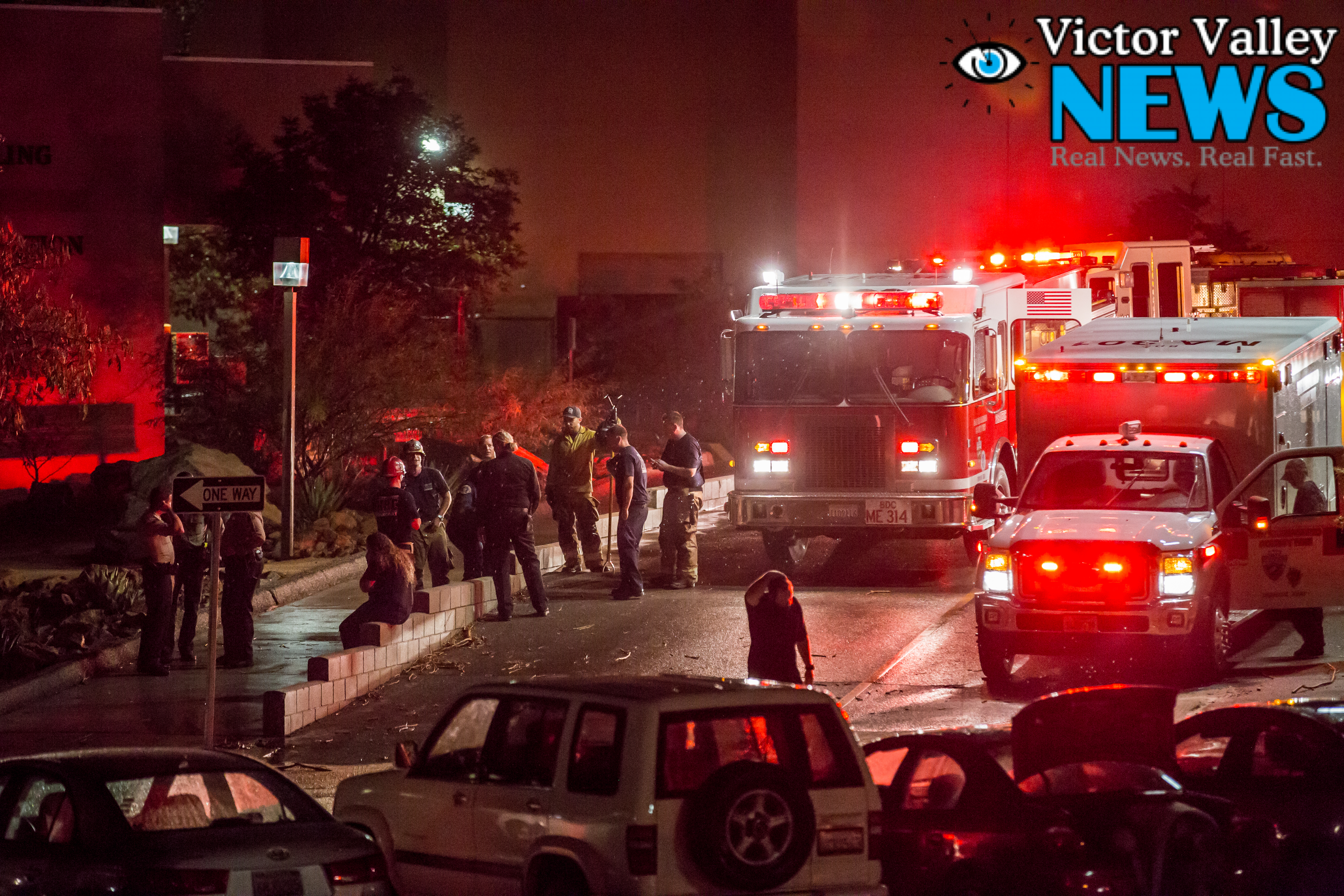 HESPERIA-(VVNG.com): A local man is recovering after experiencing what could only be described as a freak accident.

At about 7:45 p.m. on Tuesday, September 8th the Victor Valley was hit with a sudden downpour that brought along, thunder, lightning, and flash flooding. The fast-moving waters caused several vehicles to stall in the area of Jacaranda Drive and Bear Valley Road in Hesperia.

According to witnesses, a young teen was inside one of those vehicles that started to float away due to the raging water. The intense situation was immediately noticed by 25-year-old Nick Moore and several others who were watching from a nearby shopping center.

The group of friends immediately ran over to help the teen trapped inside his vehicle. As they lifted up the vehicle, a whirlpool created near the drain.

“Several people in the area helped lift the vehicle to help free the man, but he was nowhere to be found,” said San Bernardino County Sheriff’s Department Spokeswoman, Karen Hunt.

Moore was conscious and recalled the entire event when medical personnel got to him. He was taken to the hospital, but was later released with just cuts and scrapes.

“We would like to thank everyone who helped find him. The people who flipped over the car to see if he was under there, the random people I Just hugged for support, and the student’s that found him, safe, alive, and tried to call and tell me he was okay,” stated the wife Megan Moore. “We’re really just so thankful for those people civilians and emergency personnel”. 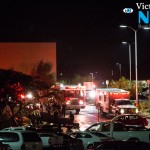 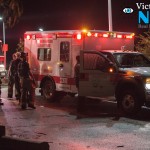 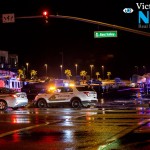 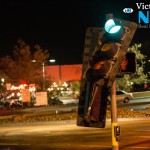 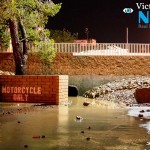 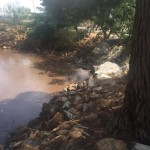 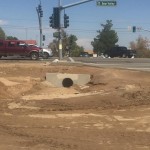