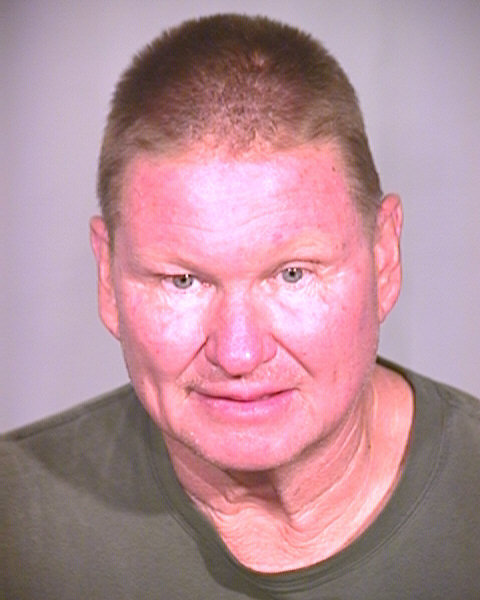 According to a press release, “On Sunday, June 23, 2013 at 3:43 p.m., personnel from the Apple Valley Police Station responded to a disturbance call regarding a disturbance between several people on the 16000 Block of Winnebago Road, in Apple Valley.” 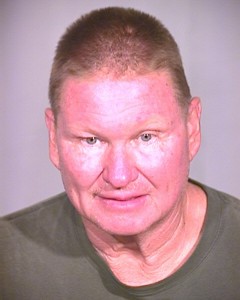 The release continues to say, “Deputies discovered that the parents of one of the victims were attempting to confront Paul Hultman after their daughter disclosed sexual abuse by Hultman. Deputies made contact with Hultman and transported him to the Apple Valley Police Station.

The Crimes Against Children Detail was called and assisted Apple Valley deputies with the investigation. Five victims from the neighborhood disclosed that Hultman was sexually abusing them in exchange for gifts and money. Hultman was arrested and booked for PC 288.5(a) – Continual Sexual Abuse of a Child and is being held on one million dollar bail.” The victims are Four female victims – ages 12 – 15, one male victim – age 8, residents of Apple Valley.

Anyone with information is encouraged to call Detective Jason Frey from the Crimes Against Children Detail.