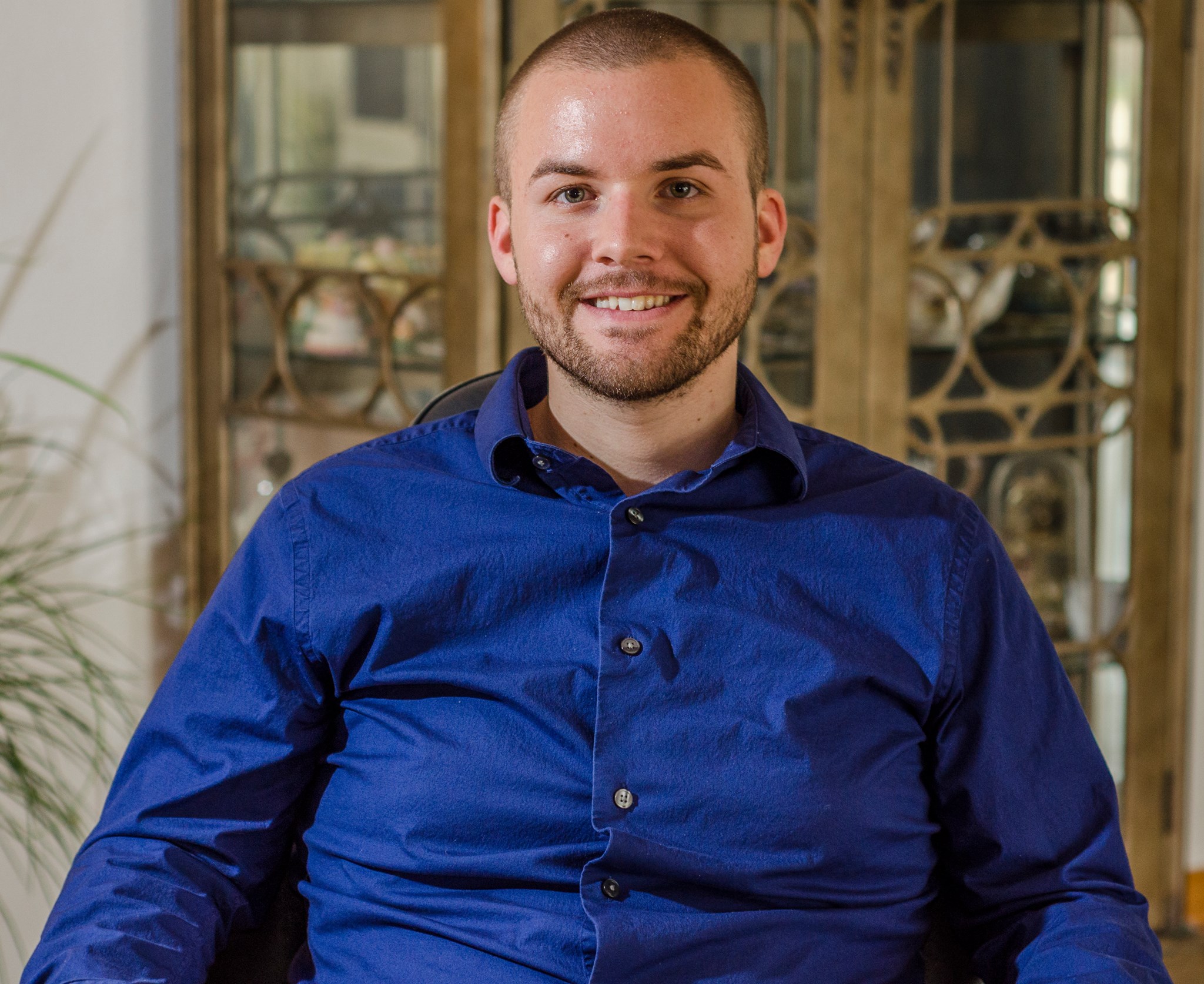 Many people may wake up in the morning and feel some sort of ache or pain in their back. Some may attribute the pain to old age, others would think they slept wrong and twisted throughout the night. Allan Schwartz, only seventeen years old at the time, assumed it was a pulled muscle. He was an extremely active young man, participating in many sports and physical activities from a young age, a senior at Apple Valley Christian School, preparing to graduate and start his life. Little did he know that within months he would be wheelchair bound. Thinking the “pulled muscle” would heal itself, he put off going to the doctors until he could no longer walk on his own. Doctors diagnosed him with a herniated disk in his back, requiring immediate surgery as the pressure being put on his nerves was so great doctors were afraid permanent paralysis could result if left untreated any longer.

Surgery was only a temporary solution, as greater problems started to emerge. One day about six months after the first surgery, he was stricken with weakness throughout his body, so weak he says, he could not even pick up the weight of a cell phone. Soon after, he found himself bedridden, unable to do anything for himself. He recalls being in bed having his parents change his clothes and bathe him, and how strong they stayed for him. Allan talked about seeing his mother have to leave the room to keep herself from crying in front of him. At this point, no one knew what was wrong, as doctors had not been able to diagnose the problem.

Over the next year and a half Allan visited close to fifty doctors, trying to find a diagnosis for his mystery condition. He had multiple surgeries, spinal taps, and other exams, all unable to come up with a solution for what he was experiencing. His parents knew they had to do something. They began contacting anyone that could help them get the word out about their son. From TV personalities to news stations, they sent out letters seeking help and advice. Eventually a local Southern California news station responded. They aired Allan’s story as part of a mystery diagnosis series. Doctor John MacArthur from John Hopkins Hospital contacted Allan’s family, telling them he thought he could help.

Allan and his family traveled to Maryland to have him treated at the world-renown John Hopkins Hospital. After more tests, doctors finally had a diagnosis. Arachnoiditis. An extremely rare spinal condition, Arachnoiditis causes weakness, burning pain throughout the body, and the feeling of stepping on broken glass. Currently there are no known cures. Typically caused by infection, trauma to the spine, surgical complications, or chemical interaction with the spine, Allan experienced none of these leading up to the morning of experiencing the first pains. From the time he was found to have a herniated disk, he has had six epidurals, seven spinal taps, three back surgeries, and a nerve block spinal cord simulator, all things that Allen feels led to his Arachnoiditis.

From California, to Maryland, to Germany and back, Allan has traversed the world looking for a solution to his condition. Now twenty-five years old, he suffers daily from chronic pain and weakness throughout his body, but Allan has maintained an extremely positive attitude, saying he has stayed strong because of his faith in God and the support of his family. “Although I can barely walk physically, I am running for God spiritually,” said Allan. Currently in the process of publishing a book to share his experience and encourage others, Allan has set up a fundraising site where people can help support him on his journey. Make sure to watch the full interview with Allan to hear more about his incredible story, and the amazing words he has for people going through hard times.

-Allan can be reached by email and receive PayPal donations at: jamesschwartz05@gmail.com

[author image=”https://vvng.wpengine.com/wp-content/uploads/2014/04/arrowsantos.jpg” ]Arrow Santos: I am a photographer and EMT and I strive to live my life to its highest potential, I love doing things outside, I have a passion for helping people, and I enjoy spending time with my family and friends.[/author]