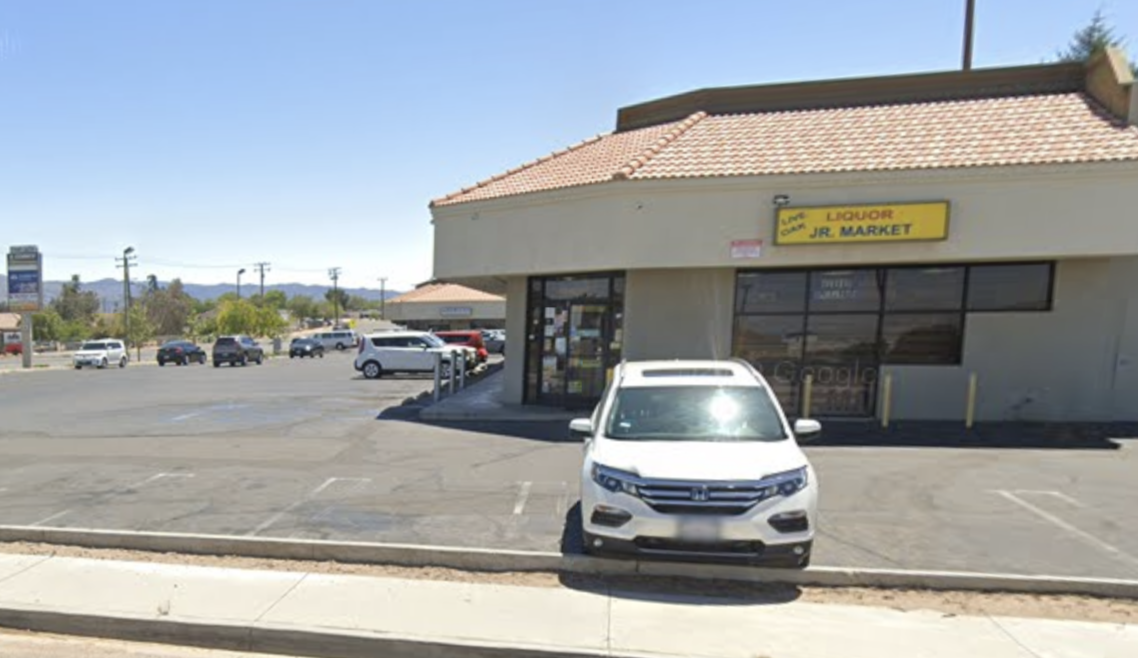 It happened on Tuesday, October 17, 2019, at about 9:39 pm, sheriff’s dispatch received an armed robbery call from the business located in the 9500 block of I Avenue.

“One suspect was holding a black handgun and pointed it to the victim,” stated Moran.

Officials said the suspects stole approximately $200 from the cash register and ran west from the location.

According to Moran, “surveillance showed the suspects leave in a dark-colored sedan with chrome rims.”

Deputies conducted an extensive area check to locate the suspects and suspect vehicle with negative results.

The investigation is on-going and anyone with information is asked to call the Hesperia Police Department at 760-947-1500.