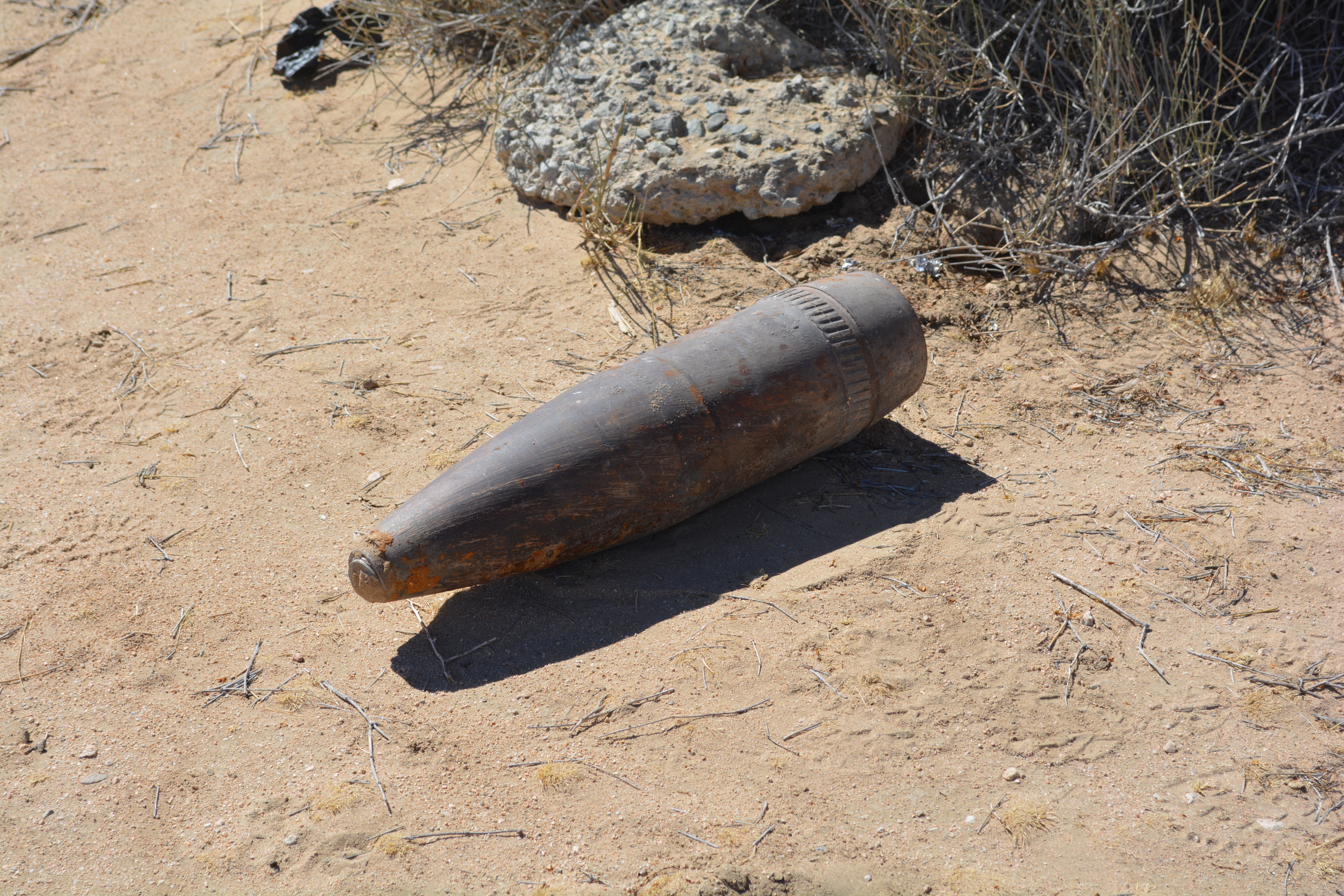 A 155mm round appeared to be intact, and the Sheriff’s Bomb/Arson detail was called to the scene. Two detectives from the Special Enforcement Division responded to the location and conducted diagnostics on the item in question. After inspection, it was determined that the ordinance was in fact live. Members of the Bomb Squad stayed at the scene until military personnel could take possession of the ordinance. These items were illegally dumped near a residential neighborhood.

The Sheriff’s Department reminds residents to be aware of illegal dumping and to call local law enforcement and report offenders. If anyone should discover suspicious items, please call 911 immediately and maintain a safe distance away from the object.