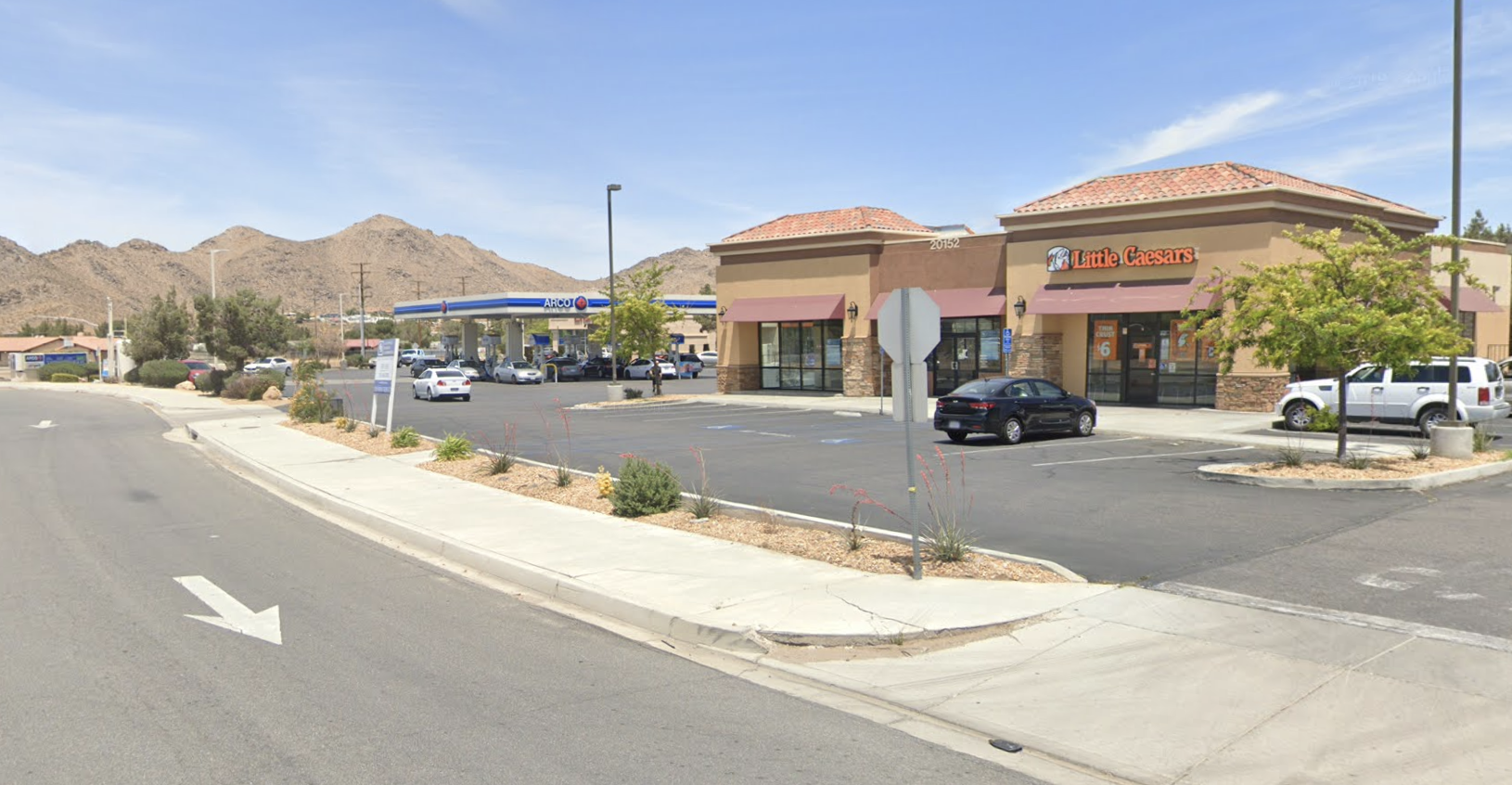 The business was held up just before 10:30 pm by armed suspects, described as two Black males wearing black clothing.

Miller said one of the suspects was armed with a handgun and ordered the employees to give them the money in the register.

The employees complied with the suspects commands and no injuries were reported.

According to the spokeswoman, the suspects left with an undisclosed amount of money and fled the location prior to deputies arrival. “It is unknown if the suspects left on foot or in a vehicle,” stated Miller.

The Little Caesars Pizza is located at 20152 Outer Highway 18 in Apple Valley.

No further suspect description was available and they remain outstanding. Anyone with information is asked to call the Apple Valley Police Department at 760-240-7400.