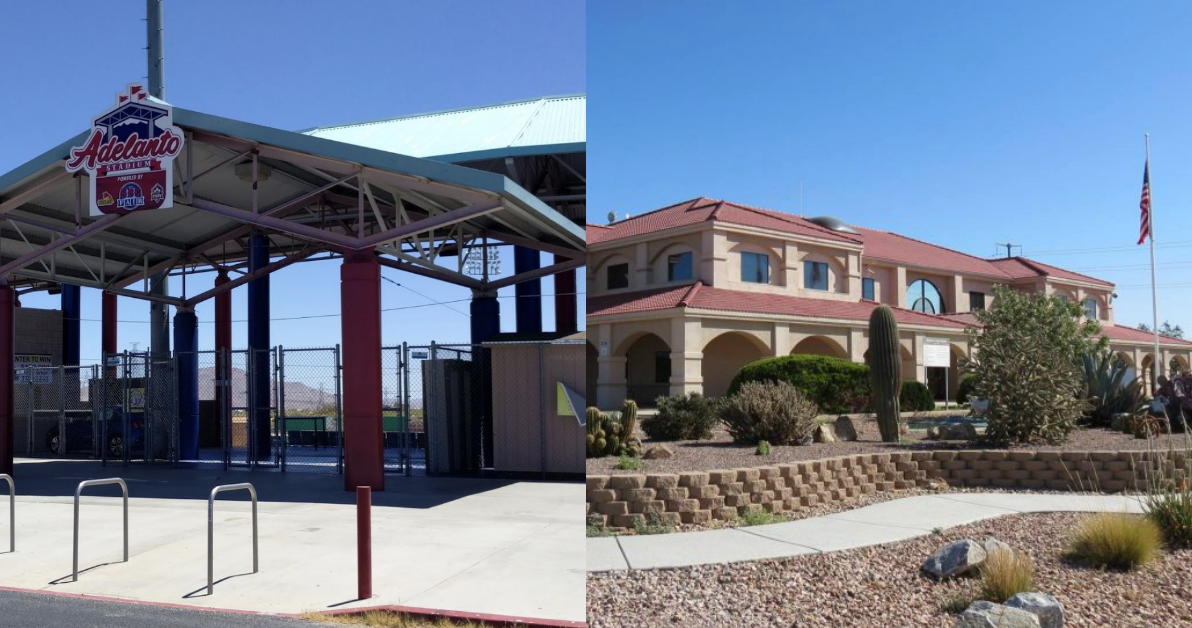 ADELANTO, Calif. (news release) —Adelanto and High Desert residents can expect a trifecta of events this coming weekend—all conveniently located at or near Adelanto Stadium.

The third annual Adelanto Rodeo will kick-off Saturday, October 21 for its two-day run just south of the Stadium along Stadium Way. The Rodeo, sanctioned by the National Police Rodeo Association (NPRA) charges $12 admission fee—with children age 10 and under admitted free—for guests to be treated to:

Friday gates open at 5:00 p.m. with the rodeo starting at 7:00. Camping is available at the stadium for $35 a space. For more information or to obtain tickets visit AdelantoRodeo.com or contact Darryl Courtney at (760) 261-1240.

If Saturday’s rodeo activities aren’t hot enough, attendees can stop by the First Annual “Stars and Stripes” Chili Cook-Off hosted by the American Legion Leo Collins Post 229.  Lasting from 10:00 a.m. until 6:00 p.m., the Cook-Off will have entrants competing for the “Mayor’s Choice,” “Council’s Choice,” and “People’s Choice” awards.  Guests can sample chili entries for free, for more information about the Chili Cook-Off contact Larry Baxter from American Legion

Last, city residents will also be able to participate in the last of three Community Clean-Up events held at the Stadium this year.  The City of Adelanto, in coordination with AVCO Disposal Company will allow residents to get rid of unwanted items for free—eliminating the need for a special trip to the landfill.  “They can bring mattresses, furniture, household trash, televisions, computer monitors, small tires (without the rims) paints, oil—just about anything that would find its way into a trash can, the landfill or worse…a field in Adelanto,” said Steven Peltier, Community Safety Manager. The only restricted item that residents cannot bring is hazardous waste.  The Clean-Up will begin at 8:00 a.m. and last until 1:00 p.m.

“We’re entering a busy time of year for Adelanto for events and activities, no one will be able to say there’s nothing to do in Adelanto,” said Kerr.