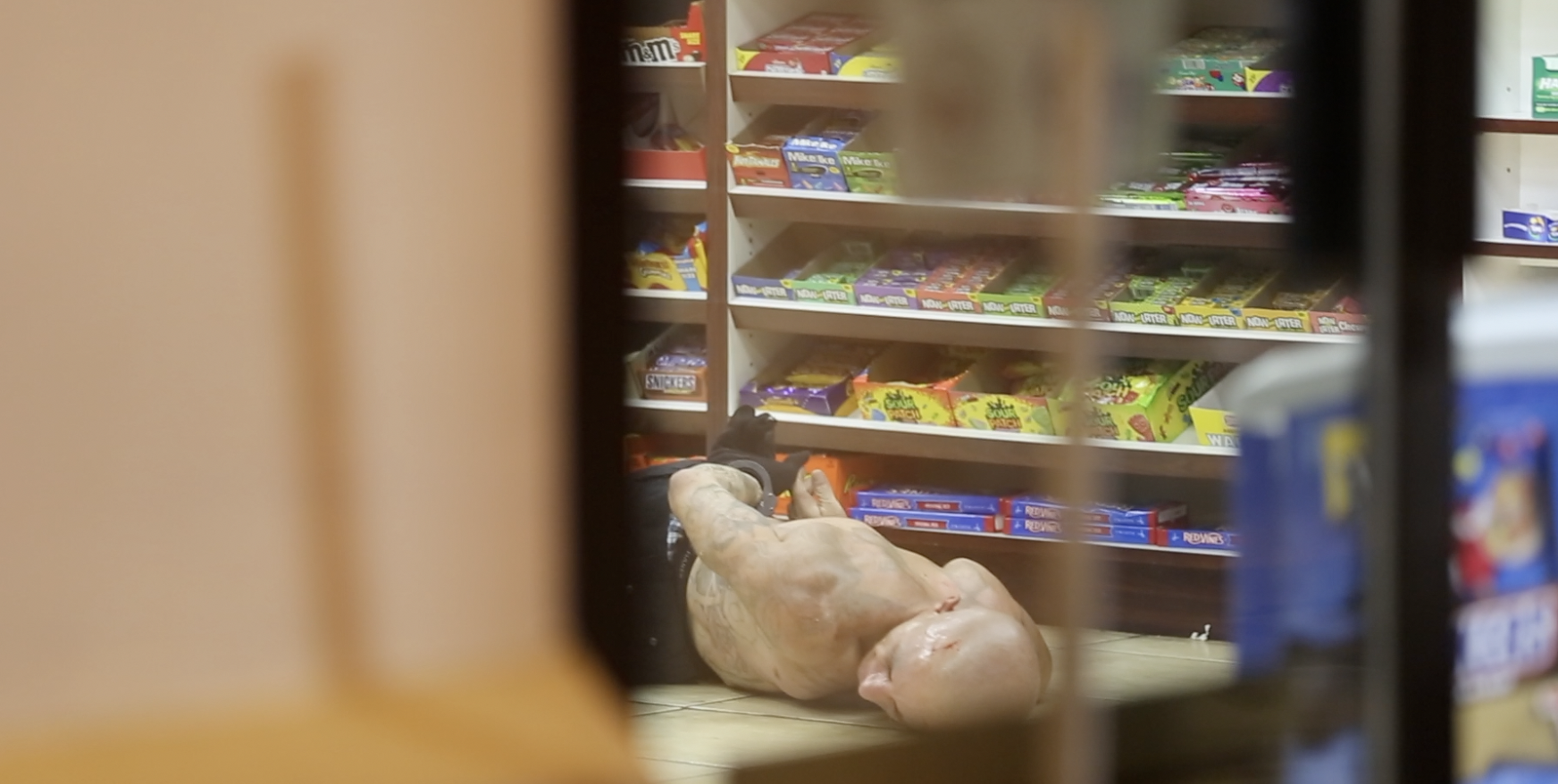 VICTORVILLE, Calif. (VVNG.com) A couple of liquor store employee managed to disarm and detain an armed suspect who attempted to rob the business.

It happened at 11:45 p.m., on Saturday, September 16th in the Victor Valley Liquor & JR Mart at the corner of Amargosa Road and Tamarack Drive in Victorville.

Deputies responded after receiving a panic alarm from the business.

According to a sheriff’s news release, Kenneth Duane Wolfe, 41, a Victorville transient, entered the store armed with a handgun and demanded cash and merchandise.

“After complying with the suspect’s demands, employees were able to separate the suspect from his firearm and detained him inside the store until deputies arrived,” officials said.

Deputies located two additional suspects waiting in a vehicle nearby.

Richard Arreola, 33, from Adelanto, and Kimberly Padilla, 33, of Arizona were taken into custody without incident.

Wolfe was subsequently identified as the suspect in a robbery that took place on September 9, 2017, at a Circle K gas station where the employees were zip-tied and held at gunpoint. 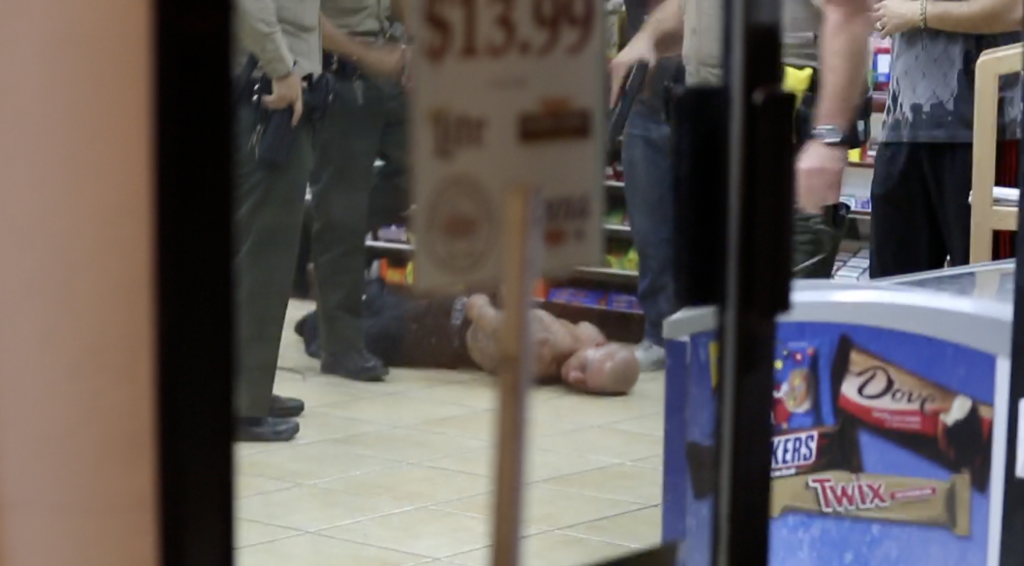 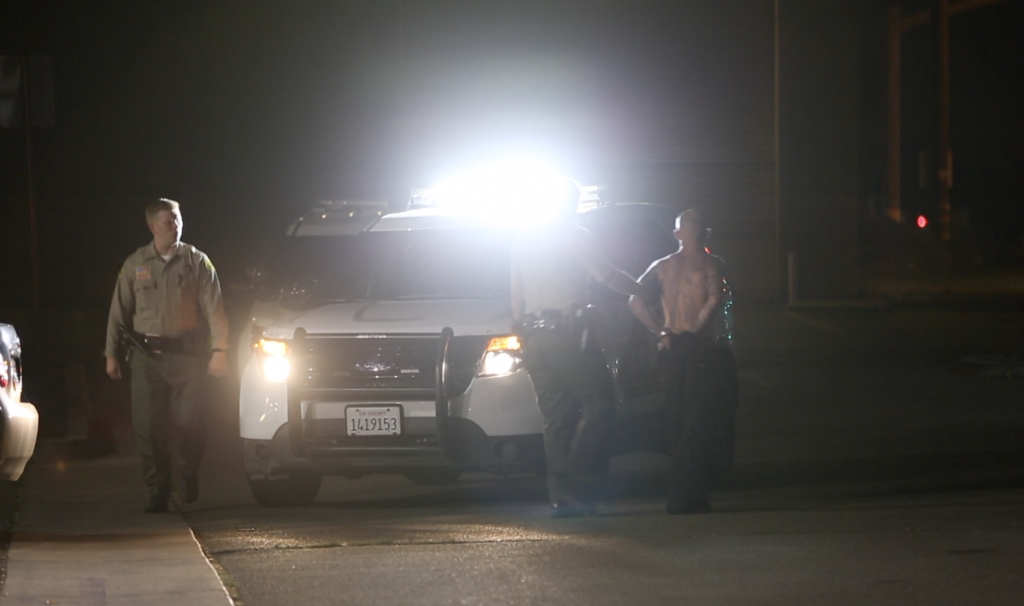