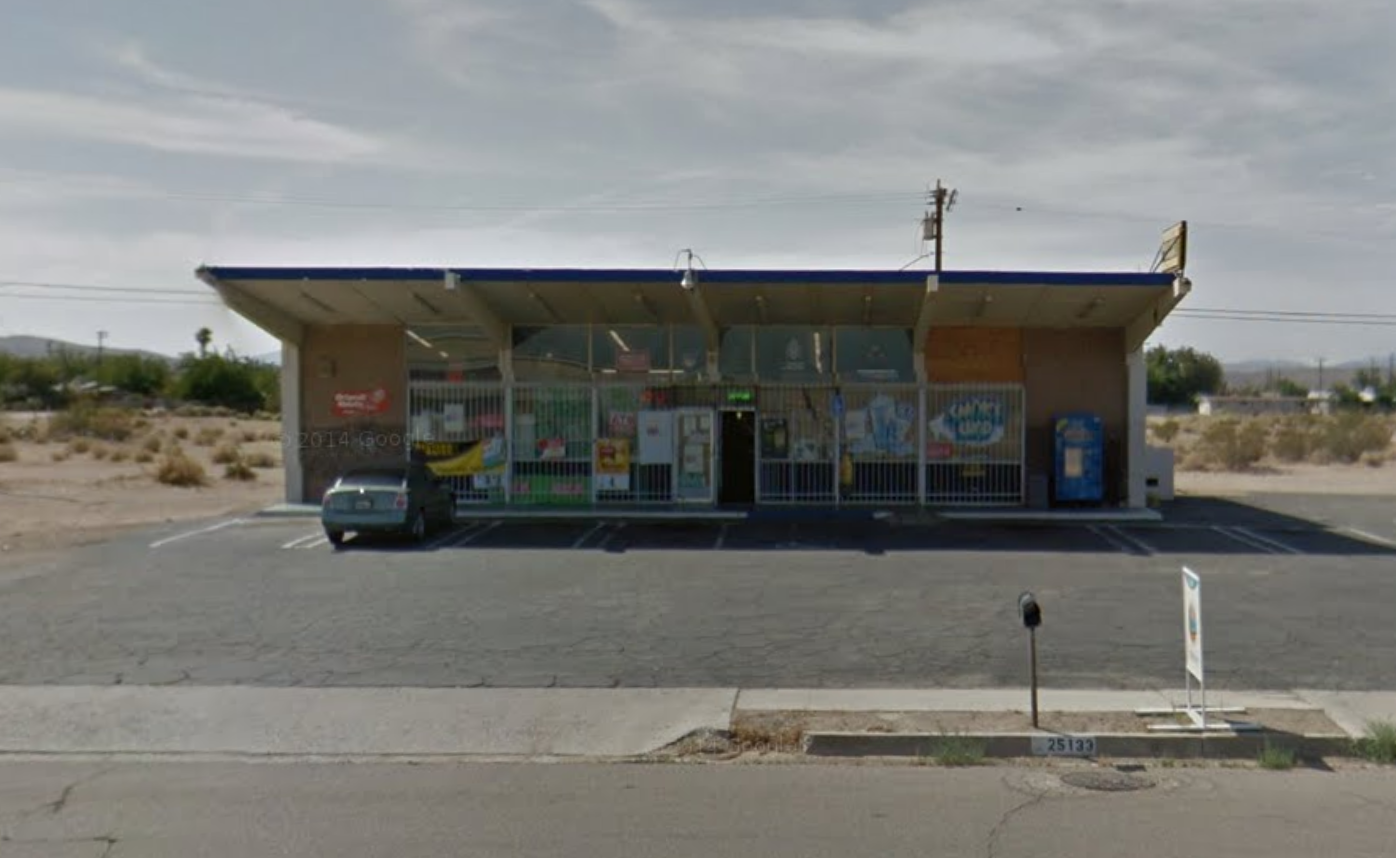 BARSTOW, Calif. (VVNG.com)– Barstow deputies are seeking information regarding a suspect responsible for the Armed Robbery at Lenwood Discount Market.

On Saturday, February 25, 2017 at approximately 8:48 p.m., deputies from the Barstow Sheriff’s Station responded to a report of an armed robbery in the 25000 block of W. Main Street, in Barstow.

The suspect entered the Lenwood Discount Market armed with a small black handgun and demanded the cashier give him the money from the cash register. The cashier complied, giving the suspect an undisclosed amount of cash. The suspect also took miscellaneous items from the store’s counter. The suspect was last seen fleeing the scene on foot, headed east on Main Street.