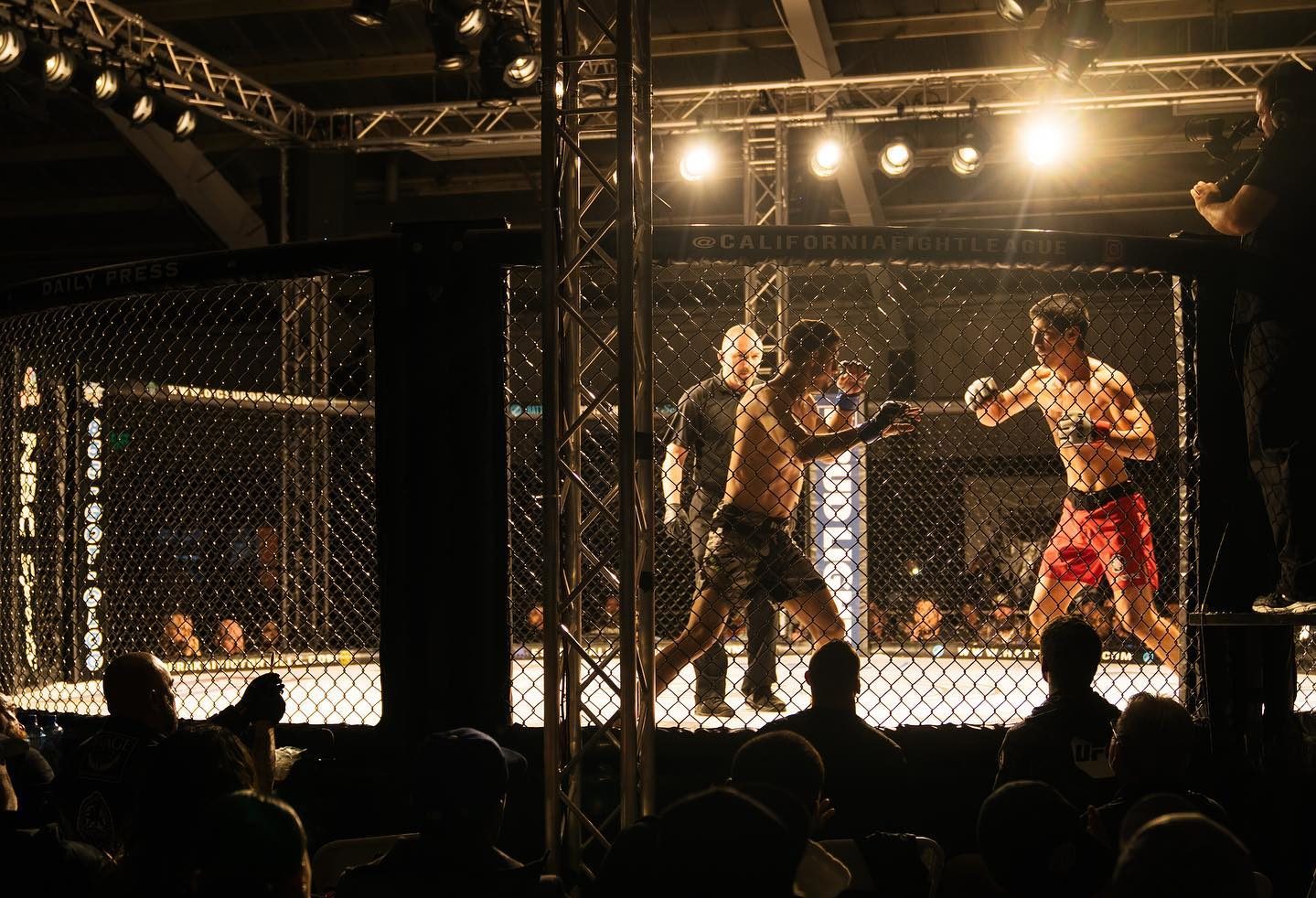 VICTORVILLE, Calif – Saturday’s MMA festival at the SBC Fairgrounds kicks of with a concert headlined by legendary punk band Suicidal Tendencies, followed by 16 high-impact MMA fights featuring several local fighters and others from throughout the Southwest.

Gates open at 11 and music starts at noon featuring a myriad of bands including Ganesh, Far Beyond Hostile and headlined by legendary Venice thrash band Suicidal Tendencies.

At 6 p.m. MMA action begins featuring 32 fighters, including a ton of local talent including Apple Valley grad Rich Mapstead, who trains at Marcelo Mafra BJJ-CheckMat, and will be defending his CFL lightweight title.

“We are in a unique position as one of the only venues in the greater High Desert to accommodate an event like this and we are unmatched in terms of capacity,” said Jennifer Monter, SBC Fair Events Director. “We’re really excited for this weekend.”

This will be the 13th CFL event, 11 of which have been held in the High Desert.

The Grammy-nominated Suicidal Tendencies formed in Venice in 1980 and are largely credited as one of the “Godfathers of crossover thrash.”