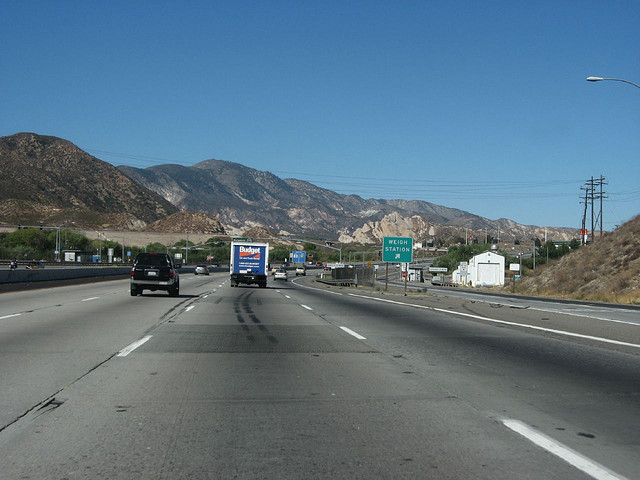 CAJON PASS:(VVNG.com)- The once dreaded Cajon Crawl, is now a thing of the past according to Caltrans officials. The lane closures done to replace old, bumpy concrete with new smooth long-lasting concrete expected to last over 40 years is now nearly complete making the final 65-hour closure unnecessary.

This closure was scheduled from Friday, September 12th at 10p.m. until Monday, September 15th at 3 p.m. The closures that were reducing four lanes to only two lanes at some points, was planned to be the final 1 mile stretch but will now only be approximately ⅕  mile area.

The work of the final ⅕ mile area will be able to be completed during regular business hours due to the crew being slightly ahead of schedule. Although the Cajon Crawl has caused minor traffic issues at some points, overall it has caused only slight delays for commuters.