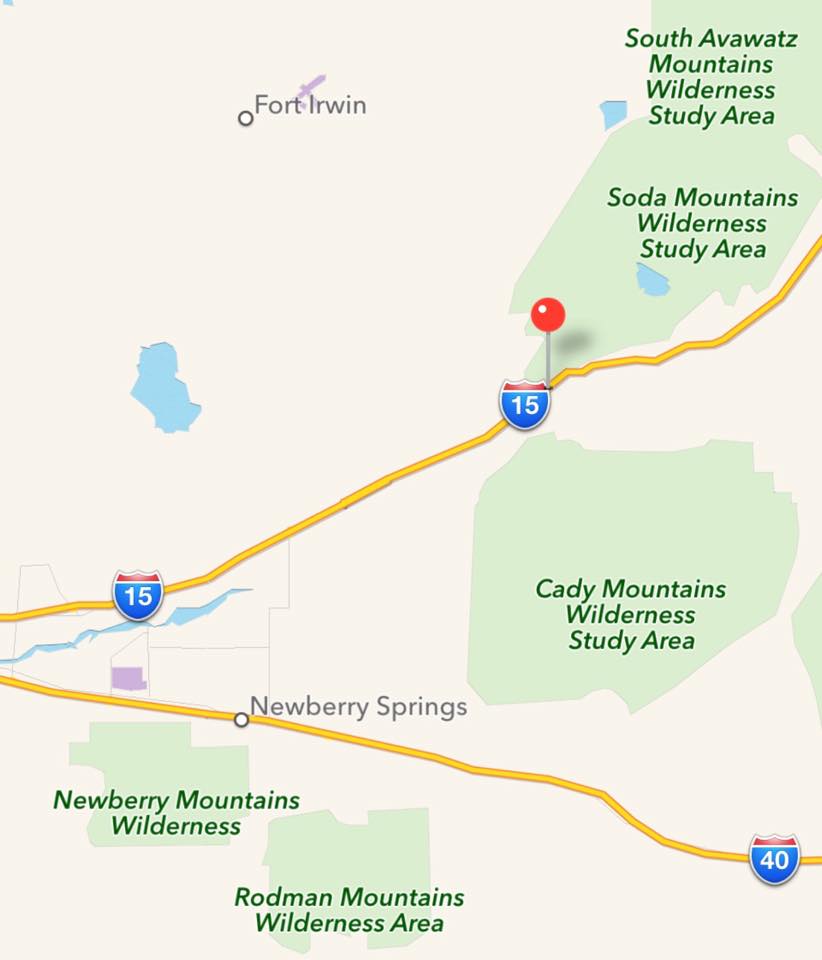 NEWBERRY SPRINGS:(VVNEWS.com)- A 21-year-old woman from Las Vegas was involved in a fatal traffic collision early Wednesday morning on the interstate 15 freeway.

At approximately 12:23 A.M., a 2010 Toyota RAV4 was traveling northbound near mile marker 110.36 in Rural New Berry Springs, and collided into the rear of a white 1998 Saturn sedan. Per CHP incident logs, the Saturn was blacked out in the middle lanes of the freeway.

The impact caused the Saturn to leave the roadway and continued approximately 30 feet down an embankment before coming to a rest on its wheels in a wash, according to authorities.

Paramedics responded to the scene and the driver, identified by the San Bernardino County Coroners Department as Gerrisha Guraline Mclodden was pronounced dead at the scene.

Due to the damage sustained in the collision Mclodden required to be extricated from the vehicle.

The California Highway Patrol is investigating this incident.