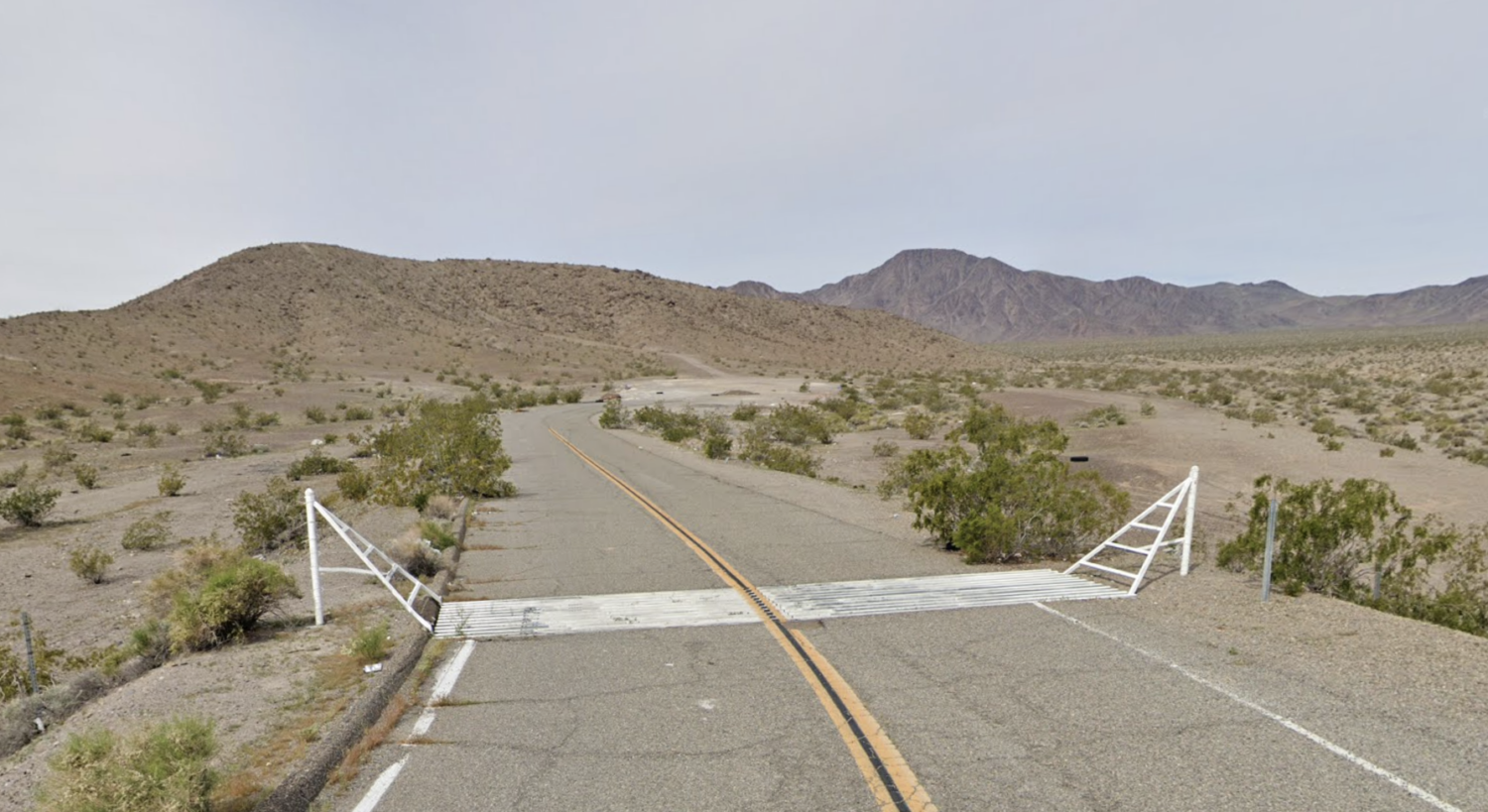 BAKER, Calif. (VVNG.com) — A Las Vegas woman and her two-year-old son were found deceased in a vehicle on Zzyzx Road after a murder-suicide, officials said.

On Sunday, May 8, 2022, at approximately 1:05 p.m. deputies from the Sheriff’s Barstow Station were requested to respond to Zzyzx Road, just east of the 15 Freeway, where a National Park Ranger had located a vehicle occupied by an unresponsive woman and child.

Upon arrival, deputies determined the woman and child were deceased.

Investigators learned the woman and her two-year-old son, identified as 46-year-old Alma Molina and Erik Villarreal, had been reported missing from Las Vegas, NV on May 7, 2022.

According to a sheriff’s news release, “evidence obtained at the scene and from family members indicated Molina shot and killed Villarreal and then committed suicide.”

Anyone with information about this case is asked to contact Detective Jonathan Cavender, Specialized Investigations Division, at (909) 387-3589.