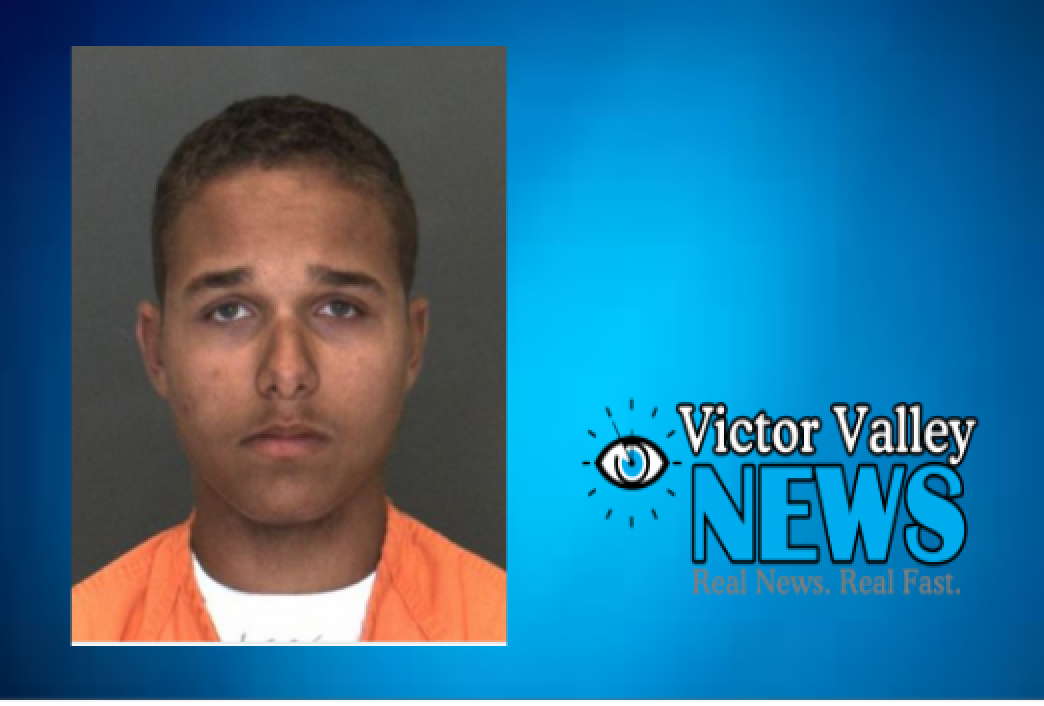 HESPERIA-(VVNG.com): An 18-year-old Las Vegas man was arrested on Sunday morning after deputies were dispatched to a  home in the 7300 block of Newhall Avenue for the report of an assault. Upon arrival they located suspect Charles Toland who was cooperative and a female bound on the floor in another room.

Authorities said that the hands, feet and mouth of the victim were bound using duct tape and she suffered substantial injuries from being beat and raped by the suspect for several hours.

Deputies learned that the suspect was known to the victim’s family several years back and he asked the victim to allow him to sleep at her home for the night since he just moved back to the area.

Toland was arrested and booked into the High Desert Detention center for Torture, Kidnapping for rape, penetration with a foreign object and attempted murder. He is being held in lieu of $5 million bail.

The victim was transported to the hospital for treatment of injuries sustained during the assault. This is an ongoing investigation. Anyone with information about these crimes please contact Detective Williams at the Hesperia Station 760-947-1500 or remain anonymous by contacting We Tip at 800-78-Crime.