LAS VEGAS, NEVADA (VVNG.com) Over 20 people are confirmed dead after a gunman opened fire on a large crowd in what is now considered to be amongst the deadliest mass shootings in U.S. history.

At 10:08 p.m., the Las Vegas Metropolitan Police Department (LVMPD) responded in droves to the area of the Las Vegas Village located on the busy Las Vegas strip where thousands of concert-goers were in attendance.

At least two Off-Duty Police Officers are amongst the dead, said the LVMPD.

Police said the solo-shooter was killed on the 32nd floor of the Mandalay Bay Hotel, but his companion traveling with him is still missing, and she is being called a person of interest.

Authorities provided the name of the suspect’s companion as Marilou Danley, an Asian female approximately 4’11” and weighing about 111 pounds.

The Red Cross will be responding to 400 S. Martin Luther King to assist those in need. A phone number will soon be established to help families be reunited with those they are unable to reach.

Any cell phone footage recorded that may be beneficial to investigators should be turned into to law enforcement. 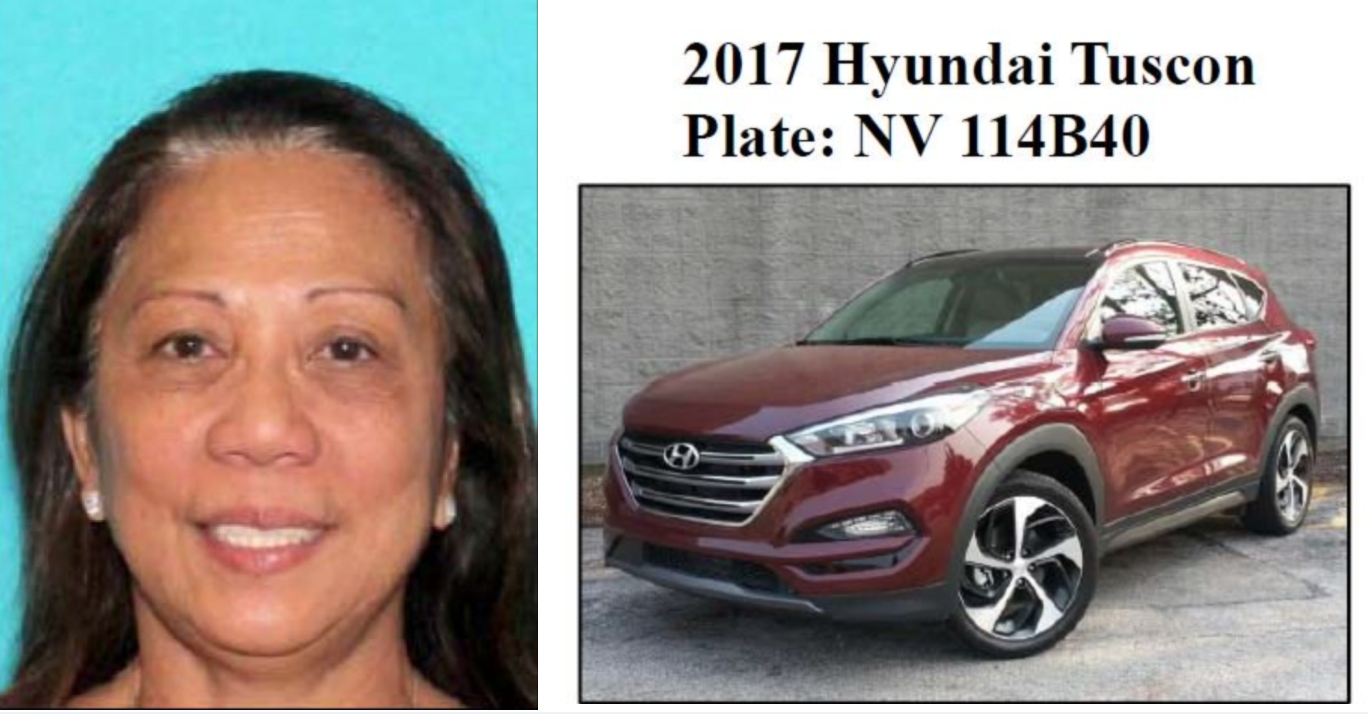