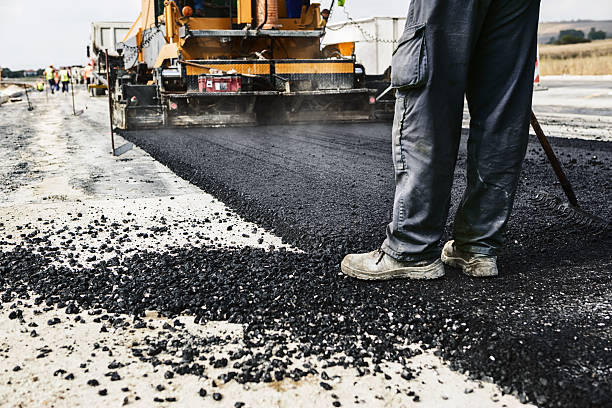 VICTORVILLE, Calif. – On Sept. 12, the City of Victorville will launch a large-scale slurry seal of residential streets near Mojave Vista Elementary School.

The project area encompasses residential streets within a one-mile-square area bounded by Nisqualli Road at the north, Bear Valley Road on the south, Balsam Avenue to the west and Seventh Avenue on the east. Only residential streets will be affected during this project – not the major roads.

Intermittent lane closures will be in effect throughout the duration of this project, which is expected to last two months. Signs will be posted in advance of lane closures, and residents within the project area will receive notice at least two-days prior to work beginning in front of their homes. The City will keep one lane open at all times to allow residents to travel through the project area.

Motorists are asked to exercise extreme caution while traveling within this residential area and to obey all posted traffic devices and signs. Some delays can be expected so extra time should be factored into travel plans

The $1.2 million slurry seal will extend the life of the existing asphalt while prolonging the life of the roadways. Crews have already begun work to prep the roadways with crack seal, filler and weed repair. American Asphalt has been awarded the contract for this road improvement project that should be complete by the end of November.

“This slurry seal follows $11.5 million in road improvement projects our City began a few months ago,” said Victorville Mayor Gloria Garcia. “We’re very pleased to be making these road repairs for the residents and businesses of Victorville.”

The City’s rehabilitation of 3.8 miles of Village Drive between Mojave Drive and Air Expressway continues. For the past few weeks, crews have been repairing drive approaches and adding sidewalks curbs and gutters. Later this month, the reconstruction of the roadway will begin and lane closures will result. Reconstruction of Village Drive should be complete by the end of the Fall season.

The City recently received final permitting for its project to connect La Mesa Road with US 395. Intermittent lane closures on US 395 can be expected during this project that is scheduled to begin later this month. Crews will build approximately 0.3 miles of new road in order to connect La Mesa Road with US 395. Turn pockets will be added on US 395, and a new traffic signal will be installed at the new intersection of La Mesa Road and US 395. Work will continue through the Fall of 2018.

Additional information about these projects and other road work updates can be found in a new Traffic Alerts section of the City of Victorville’s website at victorvilleca.gov.