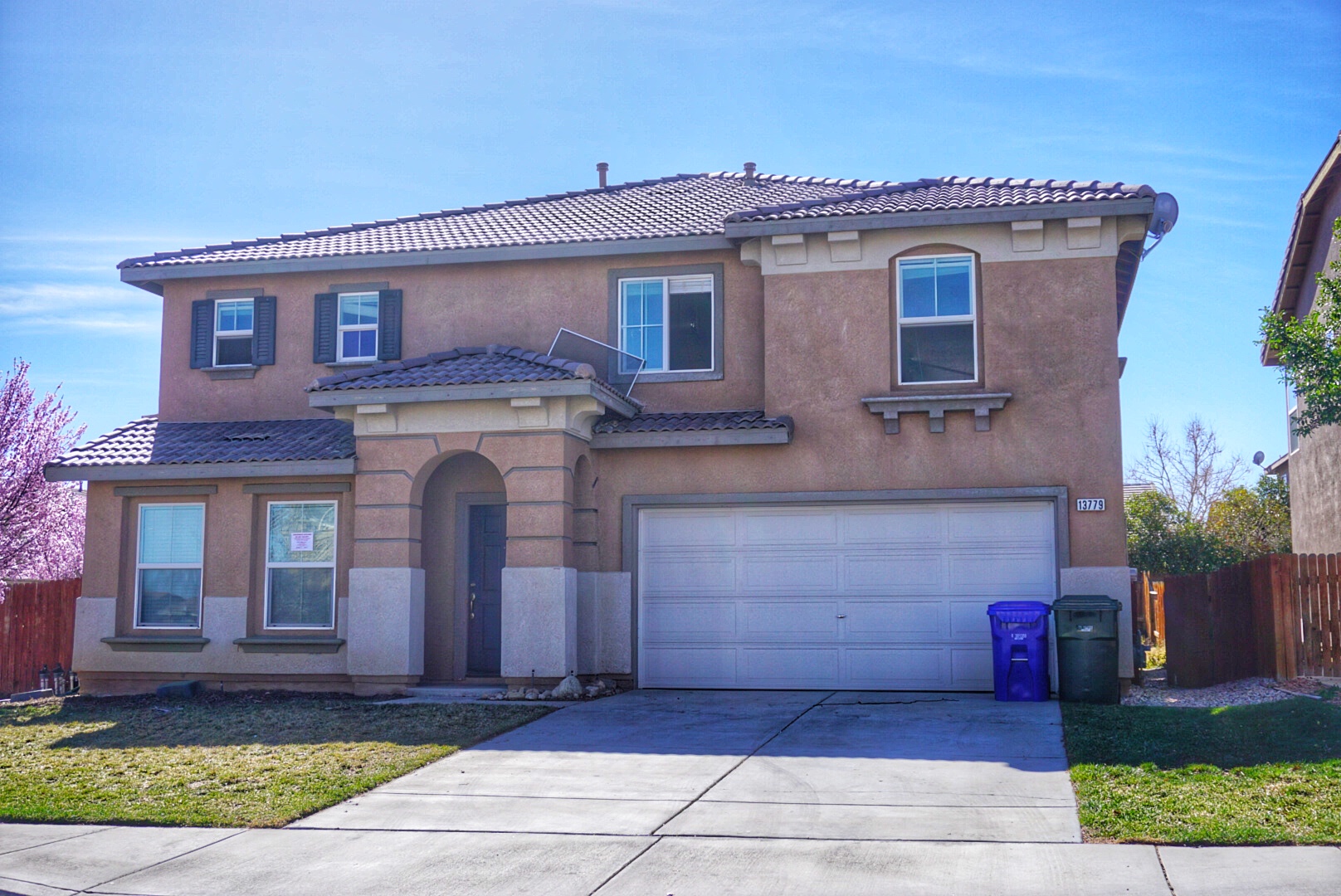 VICTORVILLE-(VVNG.com):  A 48-year-old El Monte man was arrested after an Indoor Marijuana Grow was located in a residential area of Victorville last week. Deputies from the Victorville station responded to a call for service involving trespassing  by juveniles at a residence.

The deputy determined possible narcotic activity at the residence located at 13779 Gobi Court in Victorville. He contacted the Sheriff’s Gang/Narcotics Division- Marijuana Eradication Team (MET) about what he believed was a possible indoor marijuana cultivation at the location. MET investigations assumed the investigation and obtained a search warrant.

Upon execution of, the search warrant investigator found a large-scale marijuana grow with over 1800 marijuana plants in various stages of growth. Advanced lighting was used as well as air conditioning systems, fans, exhaust blowers and  a filter system to control the climate and odor inside the residence.

Sign posted near the front door of the residence reads “DO NOT OCCUPY”.

Investigators from Southern California Edison assisted in an electrical theft investigation finding that the suspect was stealing electricity to facilitate the growing operation. Suspects who grow marijuana illicitly will commonly bypass the electrical meter installed by the electrical company. This is so the high amounts of electrical usage doesn’t send a red flag the utility company or law enforcement. Additionally, they do not get charged for the use of the high amounts of electricity. The extreme measures taken to avoid being caught not only risks the lives of the suspects but also endangers the public living in close proximity of the residence. At this location, the main power lines supplying power to the residence were severely overloaded drawing much more electricity than a normal residential meter can handle. An electrical short caused by the modified wiring most likely would have resulted in an explosion or fire in the residential community causing possible injuries to bystanders near the residence. Crews from SCE responded to the scene and disconnected the faulty wiring and removed the electrical bypass. The theft of electricity at this location is estimated to be in excess of $25,000. The residence was “red tagged” by officers from the City of Victorville Code Enforcement Division after determining it was unsafe to occupy.

“Illegal indoor marijuana grows will not become common in our neighborhoods, said Sheriff John McMahon. “The Marijuana Eradication Team will continue to take down these grow houses, put the operators in jail and seek restitution for the massive theft of utilities.”

The suspect was located inside the residence when investigators served the search warrant. He was arrested without incident.

The suspect was arrested and booked into the High Desert Detention Center for Cultivation of Marijuana and Theft of Utilities.

Anyone with information regarding this investigation or is urged to contact the Sheriff’s Gangs/Narcotics Division at(909)890-4840. Callers wishing to remain anonymous are urged to call the We-tip Hotline at 1-800-78-CRIME (27463) or you may leave information on the We-Tip Hotline at www.wetip.com.