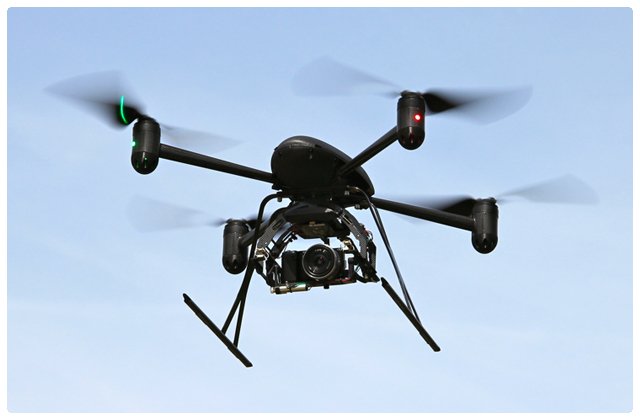 No decision has been made whether or not these vehicles will be used. They are currently in the custody of a Federal Law Enforcement Agency pending review by the LAPD and the Board of Police Commissioners, as well as the public. The review would only consider narrow and prescribed uses to prevent imminent bodily harm, for example, a hostage situation or barricaded armed suspect.

Questions regarding this matter should be directed to Commander Andrew Smith, Media Relations at (213) 486-5910.