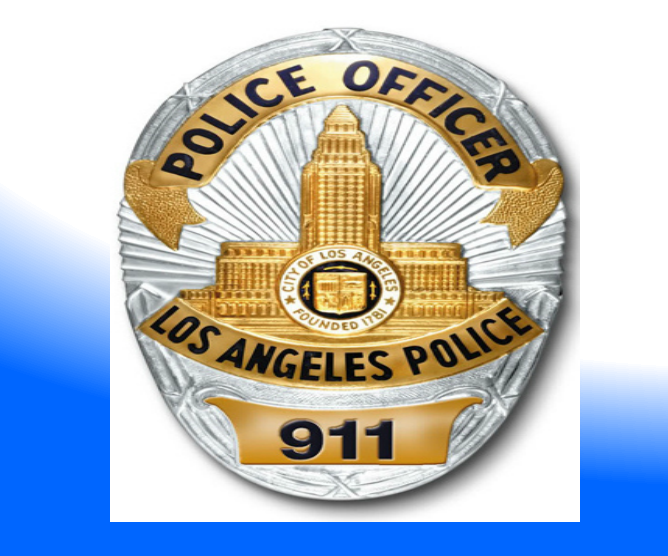 LOS ANGELES: The LAPD has declared a citywide tactical alert after two suspects fired at a patrol car in the area of 62nd and Hoover Streets in south Los Angeles.

[googlemap src=”” align=”alignright” ]The shooting occurred just before 9:30 PM on Sunday, December 28, 2014 and one suspect is currently in custody. The LAPD the says the suspect who fired at officers stepped off the curb and took aim at officers driving down Hoover. No injuries have been reported to any officers.

Police are continuing to search for the 2nd gunmen who is considered armed and dangerous.

LAPD has recovered one rifle and every available officer has been sent to the area.

Police have set up a perimeter from Gage Avenue to 61st Street and between Hoover St and Vermont Avenue, according to ABC7.

More information will be updated as it continued to develop.

(A Tactical Alert is the preliminary stage of the LAPD’s Mobilization Plan for Unusual Occurrences (UOs). It provides for the controlled redistribution of on duty personnel to achieve the personnel level necessary for control of a major police incident.)