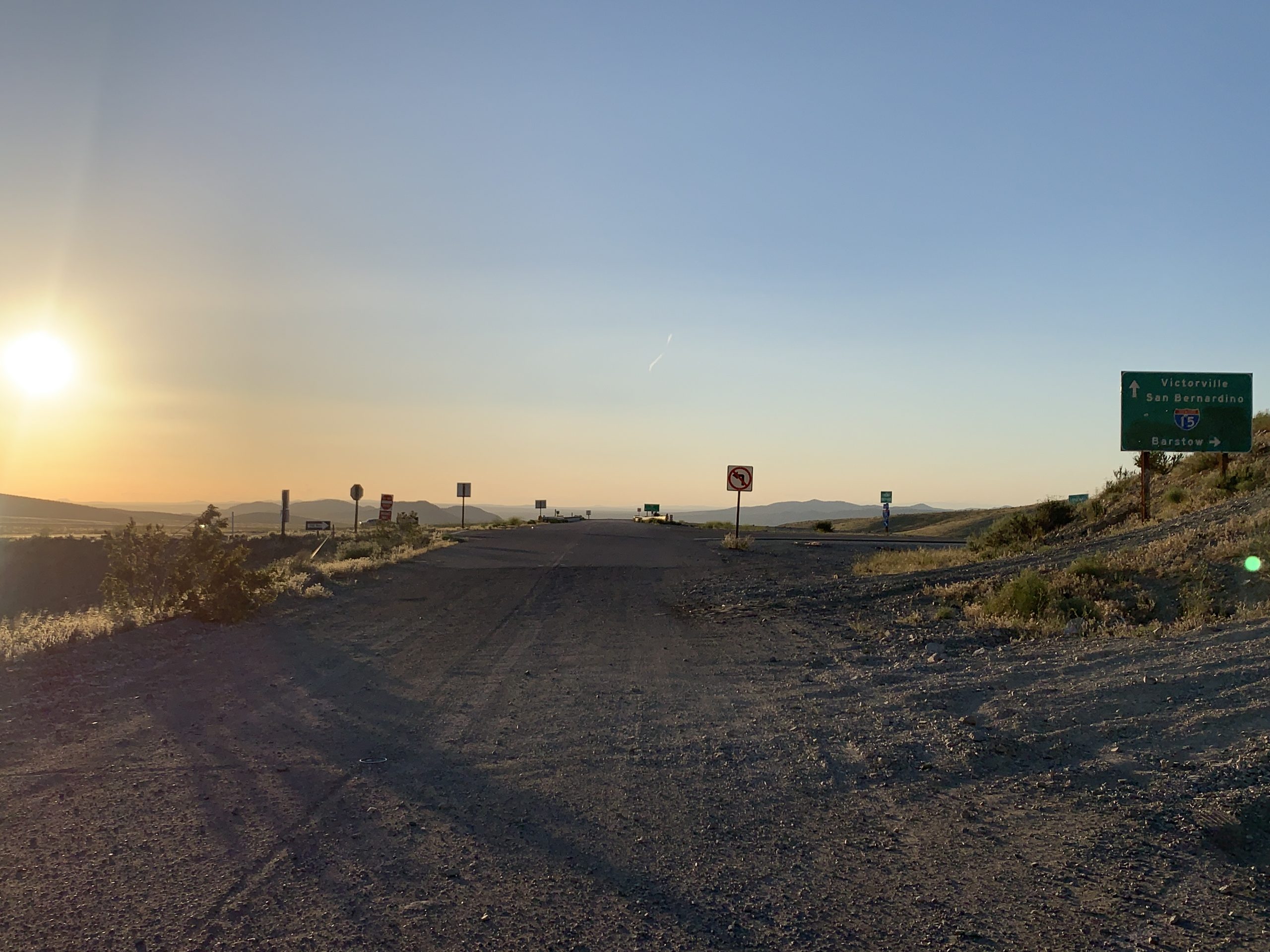 On Sunday, May 3, 2020, at 1:17 a.m. deputies from the Victor Valley Station responded to a report of a shooting near the Stoddard Wells Off-Highway Vehicle (OHV) Area in the unincorporated area of Apple Valley.

According to a sheriff’s news release, deputies and medical aid arrived and found the victim, a 48-year-old adult male, with a gunshot wound to the upper body.

Officials said the victim was airlifted to a trauma center and deputies located the suspect and he was detained without incident.

“Deputies determined the suspect is an off-duty officer with the Los Angeles Police Department,” stated the release.

Detectives with the Specialized Investigations Division responded to conduct the investigation.

“Detectives learned three friends were camping and shooting guns at the OHV area over the weekend. Early Sunday morning, for reasons still under investigation, Ismael Tamayo shot the victim, striking him in the upper body,” stated sheriff’s officials.

The victim is expected to survive his injuries and Ishmail Tamayo was arrested for attempted murder and booked at High Desert Detention Center.

According to an ABC7 article, LAPD officials confirmed all three men involved in the incident are officers and Tamayo is an officer assigned to the Newton Division. “The third person present at the camping trip is an off-duty department supervisor,” stated LAPD.

Officer Tamayo has been relieved of his police powers pending the outcome of the criminal and administrative investigation.

In response to the arrest, LAPD Police Chief Michel Moore expressed disappointment and frustration, “The events overnight culminating in the serious injury to our off-duty officer, apparently at the hands of another member of this Department, give me great concern. I spoke earlier this morning with San Bernardino Sheriff John McMahon, pledging our full support of their criminal investigation. I am thankful our injured officer is in stable condition and expected to survive. I am committed to determined what and how this occurred.”

The investigation is ongoing and anyone with information is asked to contact Detective Josh Guerry, Specialized Investigations Division – Homicide Detail at (909)387-3589. Callers can remain anonymous and contact WeTip at 800-78CRIME or www.wetip.com.