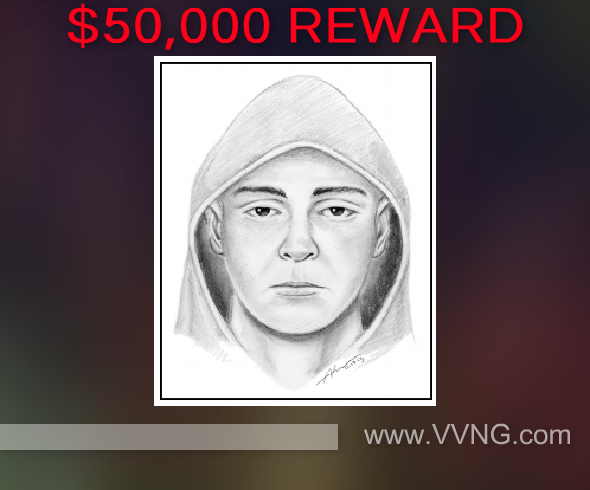 The Los Angeles City Council voted 12-0 Tuesday morning to offer a $50,000 reward for information leading to the arrest of the suspect responsible for the murder of a California assemblyman’s father.

Joseph Gatto, 78, father of Assemblyman Mike Gatto (D-Los Angeles), was found fatally shot about 8 p.m. after an apparent home-invasion robbery,  and found by a relative at his ransacked home on November 18, 2013 on the 2800 block of Bright Lane in Silver Lake.

According to a news release, “a witness saw the suspect breaking into the victim’s vehicle on the 2300 block of Moreno Drive. When she confronted the suspect, he pointed a gun and threatened to kill her.

Another witness confronted the suspect at which point he repeated the threat. The suspect then fled on foot down public stairs on Tesla Avenue. This suspect may be connected to a homicide that occurred on the 2800 block of Bright Lane”.

However detectives have made no arrests and found no clear motive for the killing of Joseph Gatto.

The suspect was described as white and between 20 and 25 years old. He appeared to be 5-foot-9-inches and 180 pounds. The suspect was wearing a multi-colored, camouflage-type hooded sweatshirt and carrying a tan drawstring backpack.

LAPD said investigators were “searching for any pieces that may have been purchased or sold by pawn shops.” The flier described Gatto’s jewelry as “ornate” and said the pieces often included his signature.

“Mr. Gatto engraved many of his pieces with his initials and name ‘J A Gatto’ along with a circular design,” the flier read.

Police asked anyone with “any pieces or information about them” to contact detectives at (213) 486-6890.