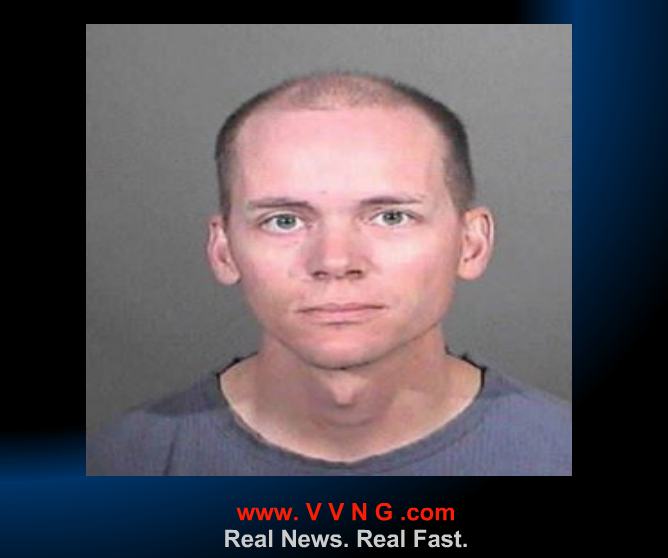 LANCASTER:(VVNG.com)- Youth group pastor, 31-year-old Jonathan Michael Macy, of Grace Chapel Church in Lancaster pleaded no contest today to molesting two girls.  The two girls ages 11 and 12 years old were molested during a Sunday church service. Macy made a plea to one count of lewd acts upon a child under the age of 14 and admitted to the special allegation of more than one victim.

Macy was not only a youth group pastor, but also worked as a substitute teacher at Desert Christian School, which was on the same campus as the church as well as St. Mary’s School and Grace Lutheran School.

Macy faces a 15 years to life in prison sentence at his hearing set for October 14th at the Los Angeles Superior Court, Antelope Valley branch. The case was investigated by the Los Angeles County Sheriff’s Department, Special Victims Bureau.