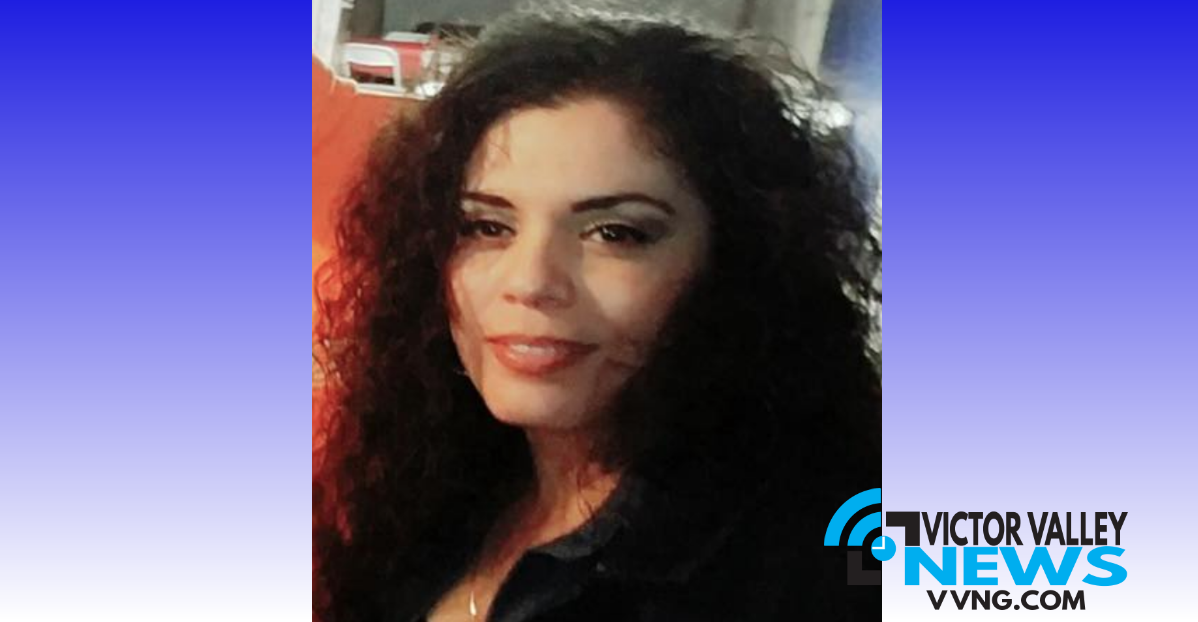 The San Bernardino Coroner’s Office has identified the woman as Ivonne Iturralde.

On March 6, 2017, at approximately 6:10 a.m. the California Highway Patrol responded to a traffic collision on Fort Irwin Road north of I-15 in Yermo.

For reasons still unknown, Iturralde lost control of her Honda Civic that was traveling southbound on Fort Irwin Road, crossed over into the northbound lane of traffic, and left the roadway on the east shoulder.

Authorities arrived and Iturralde was pronounced dead at the scene from her injuries.

The California Highway Patrol is investigation the collision.