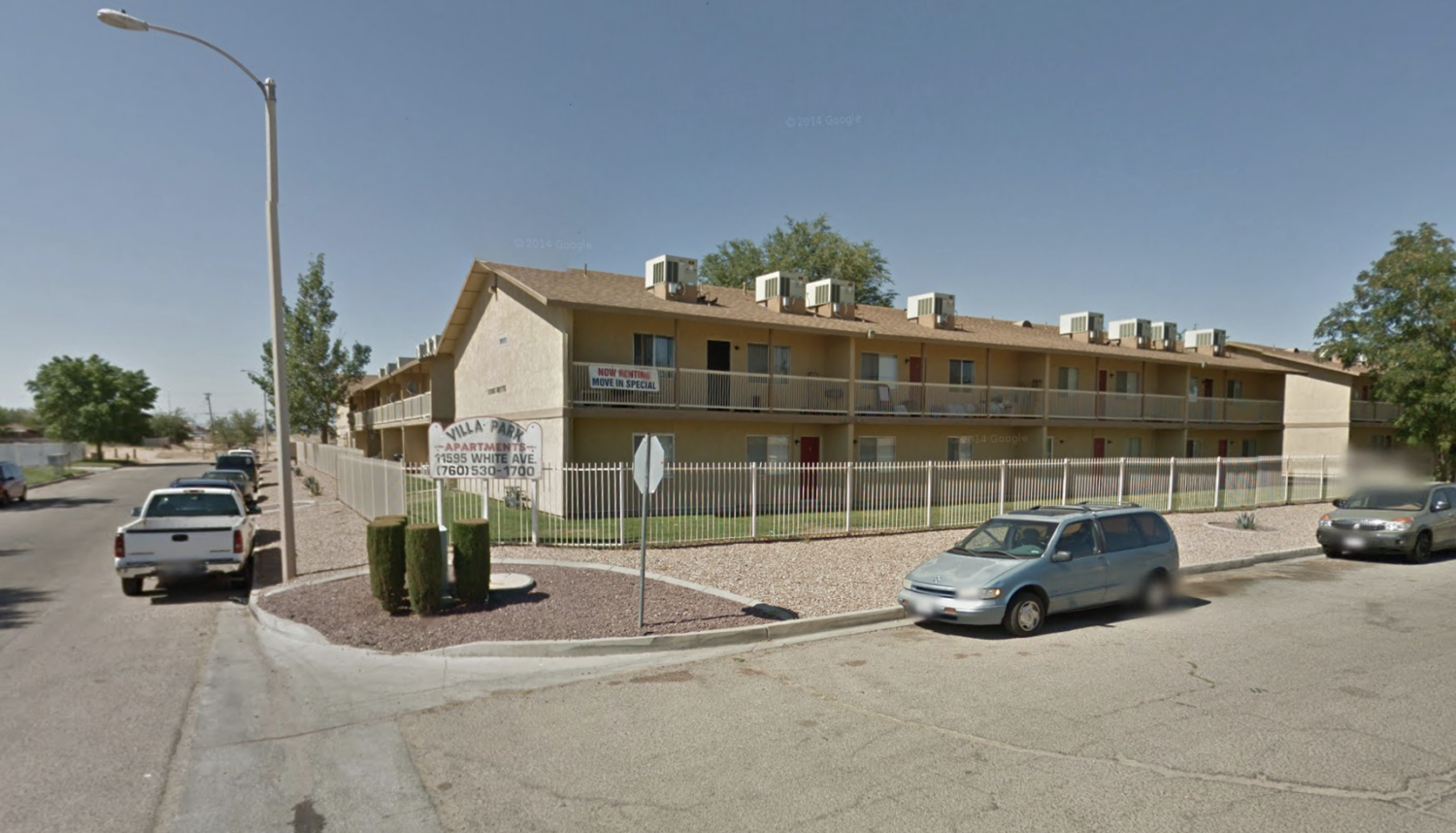 ADELANTO, Calif, (VVNG.com) — A 26-year-old Lancaster man was arrested for false imprisonment after a woman was heard screaming from inside her apartment in Adelanto.

According to the caller, a woman was screaming, and they could hear glass breaking.

When deputies arrived they located an apartment with a broken window, and the front door had signs of forced entry.

According to a sheriff’s news release, once they entered the apartment, they could hear yelling and signs of a struggle coming from the bathroom. “Inside the restroom, deputies found Aaron Wicks sitting on top of the victim, covering her mouth to keep her from screaming,” stated the release.

The victim, a 26-year-old adult female, was treated by medical personnel at the scene.

“Through investigation, deputies learned Wicks and the victim are in a dating relationship. They started to argue and Wicks began assaulting the victim,” stated the news release.

Wicks was booked at High Desert Detention Center and is currently being held in lieu of $50,000 bail.

The investigation is ongoing and anyone with information is asked to contact Deputy J. Guzman at Victor Valley Sheriff’s Station at 760-552-6800. Callers can remain anonymous and contact We-Tip at 1-800-78-CRIME (27463) or www.wetip.com.