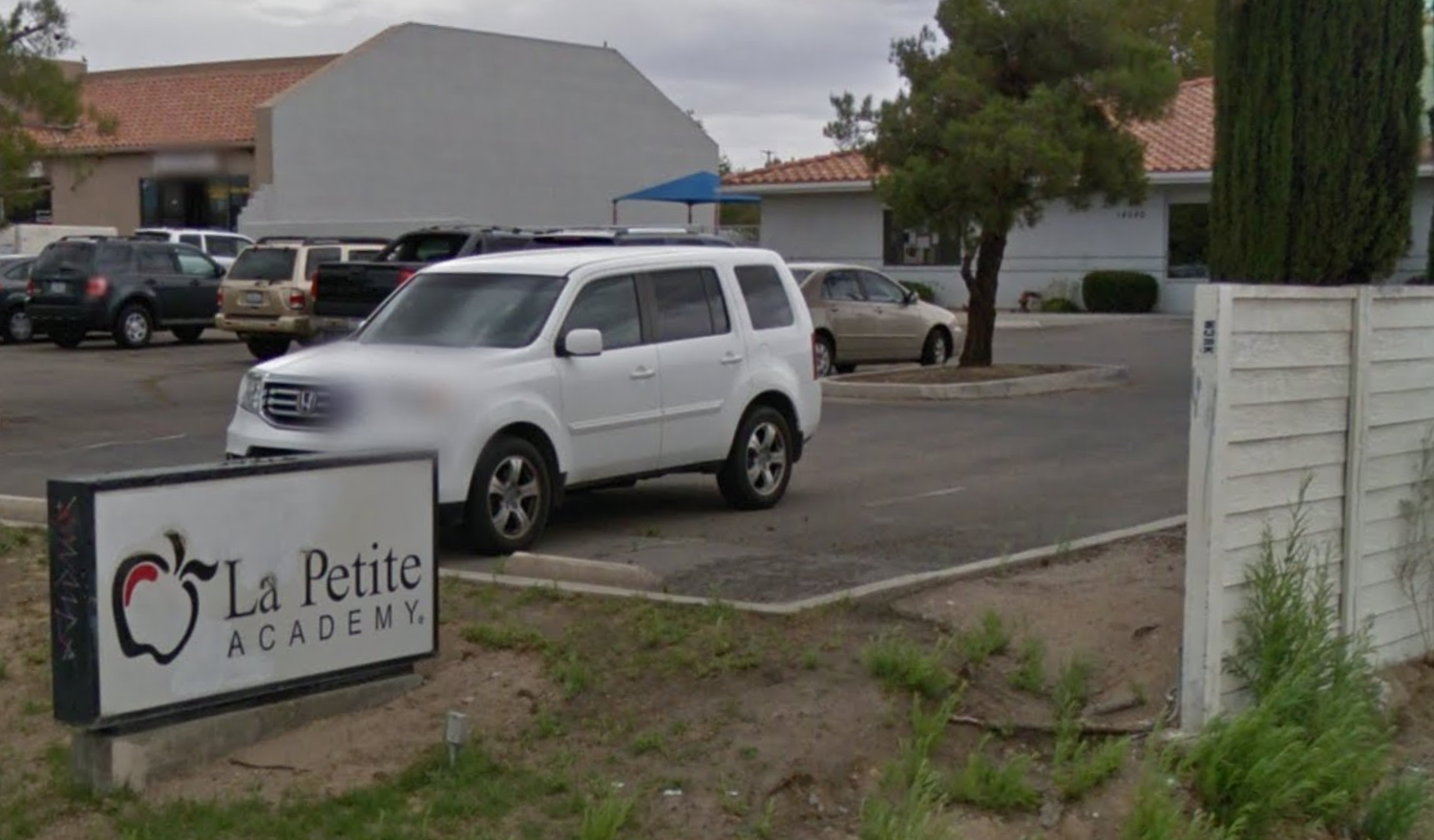 VICTORVILLE:(VVNG.com)- La Petite Academy on the 14000 block of Bear Valley Road was broken into sometime over the weekend.

According to Sheriff’s Spokeswoman Mara Rodriguez, the theft occurred sometime between closing on Friday, June 24th and when employees returned on Monday, June 27th.

Rodriguez said the unknown suspect(s) forced entry into the school and several items were taken.

Jennifer Bellavia Kingsbury, a teacher at La Petite Academy posted in Victor Valley News saying, the thieves stole computers, Ipads, and damaged several other items. The thieves even ate ice cream and popsicles from the freezer. “Do people not have better things to do than break into a preschool and steal? Shame on whoever did this,” stated a very upset Kingsbury.

As of Wednesday afternoon no arrest have been made. Anyone with information is urged to contact the Victorville Police Department at (760)241-2911.