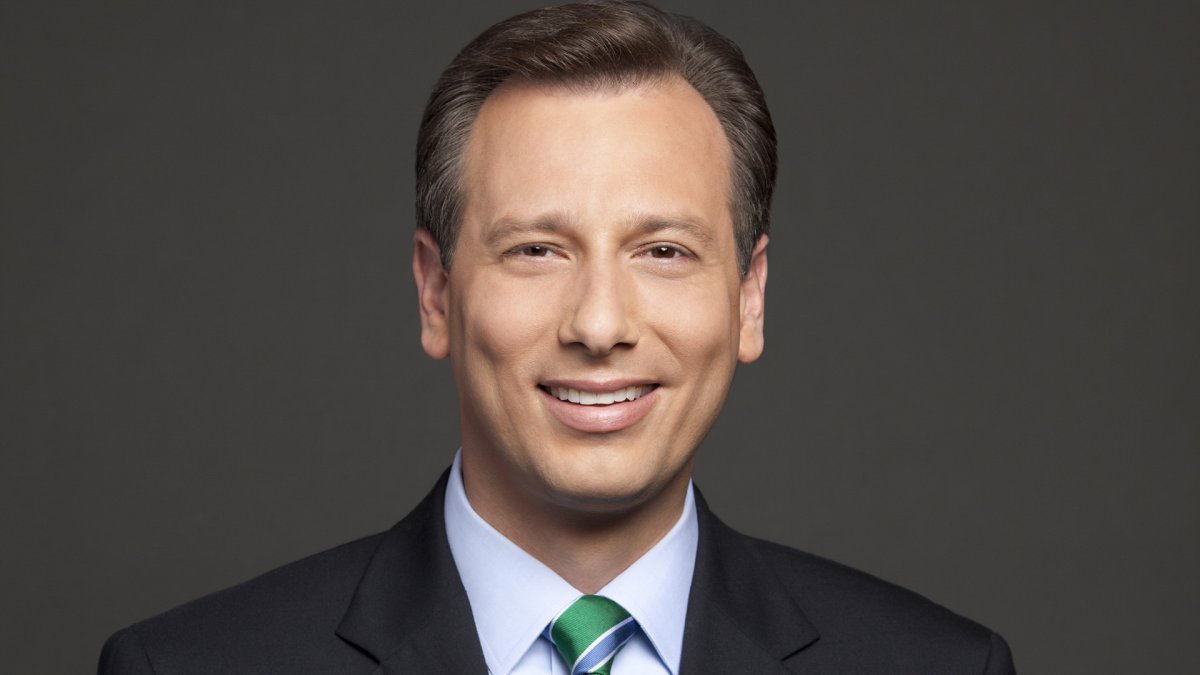 GLENDALE, Calif. — Chris Burrous, 43, a beloved weekend morning news anchor at KTLA died Thursday after he was found unconscious inside a hotel room in Glendale.

On December 27, 2018, at 1:14 p.m. the Glendale Police Department received a call from a male that said that an individual he was with had passed out and was possibly not breathing, officials said.

The Glendale Fire Department responded to the Days Inn Hotel and found a man down inside a room suffering from a medical emergency.

The man, later identified as Burrous was not breathing and CPR was administered as paramedics prepared to transport him to the hospital he was later pronounced deceased, officials said.

“The original call to the Glendale Police Department indicated the deceased had possibly overdosed.  Glendale detectives are currently investigating the case and are thoroughly examining the unfortunate circumstances surrounding his death,” stated a news release.

Burrous joined the KTLA team in 2011 and immediately created a fan base who loved his witty personality that made people laugh. Burrous leaves behind a wife of 15 years and a 9-year-old daughter.

The Los Angeles County Coroner’s Office will determine the official cause of death.

There are no words. When we took this picture during our show I had no idea it would our last time together. You made me laugh until I cried. My tears now are for your sweet little girl, your wife Mai and your dear parents. We will miss you so… pic.twitter.com/nkvtrzHcX3