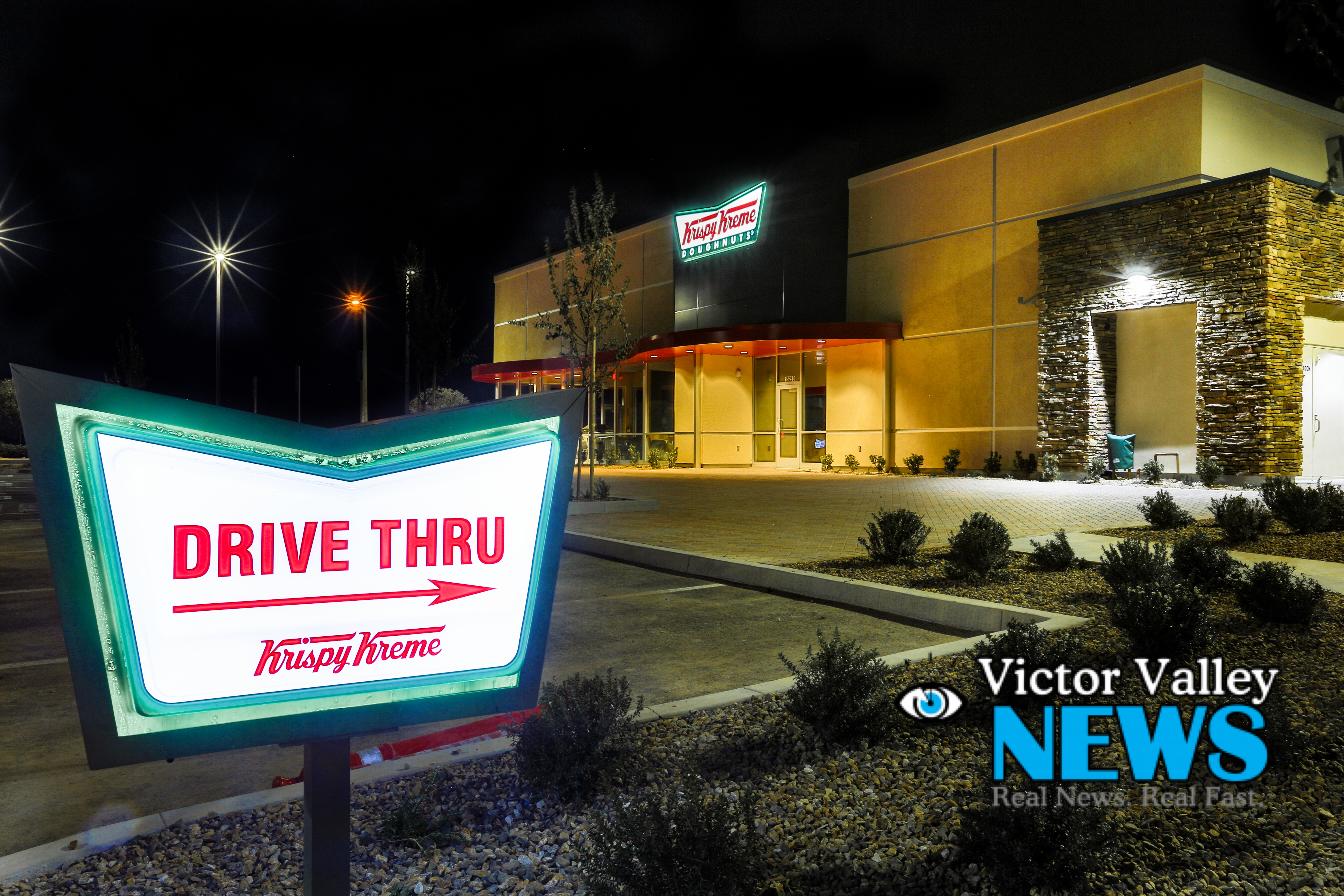 The 3,050 square foot donut shop will reside on Roy Rogers Drive, just west of the I-15 Freeway and will include a convenient drive-thru that will remain open 24 hours a day, seven days a week.

“I drive by every morning on my way to work hoping that it’s open,” Loraine Stevens commented.

Well, the wait is soon to be over according to Store Manager Kathy Hunt, who provided Victor Valley News an estimated opening date of December 13th.

The location, according to city officials, will employee somewhere between 8-10 employees per shift, bringing not only freshly baked goods, but much-needed employment to the area. In fact, Hunt stated the donut shop would open with 65-80 new employees.

“We’re happy about employing that many people from the Victor Valley. We have had some great people apply and that is always good,” said Hunt.

The company completed most hiring through a job fair held at the Holiday Inn on October 12, which attracted job seekers to flock to the event.

This will be the first Krispy Kreme Doughnut to open in the High Desert, the closest location was previously Ontario, Palmdale, then followed by the City of Industry.

“We would like to let people know we do fundraising, and we’re going to be involved in the community as much as we can. We are proud and honored to be in the Victor Valley, and so excited to open,” stated Hunt. 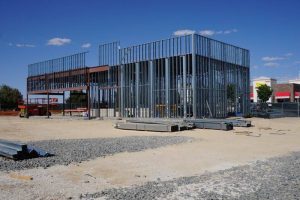 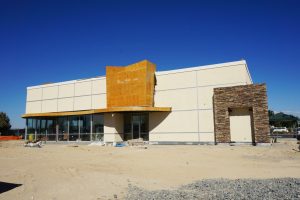 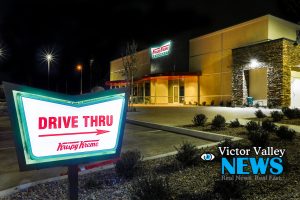 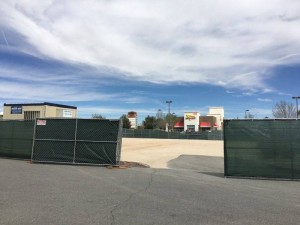