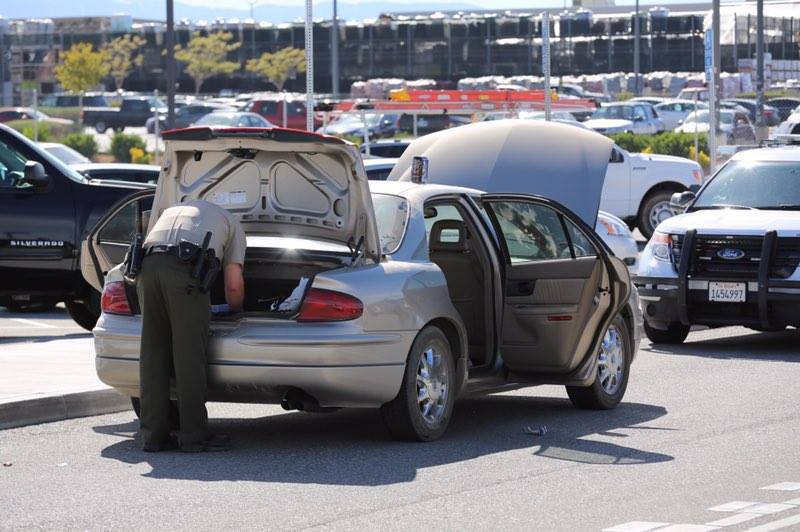 VICTORVILLE:(VVNG.com)- On Friday, March 25, 2016, shortly after 3:00 PM., Victorville deputies were involved in a brief pursuit following a theft from a department store.

According to Sheriff’s spokeswoman Mara Rodriguez, a 29-year-old Victorville resident identified as Chandon Porter and a 16-year-old teen from Victorville were reported to have stolen merchandise from Kohl’s located at 14305 Bear Valley Road.

As deputies responded they observed the vehicle, a gold-colored Buick Century driving through the Kohl’s parking lot and attempted to stop the vehicle. The driver failed to yield to lights and sirens. Yates led deputies on a pursuit in the immediate area for approximately 7 minutes. The three were detained when deputies boxed the vehicle in near Bear Valley Road and Amargosa Road.

Porter and the juvenile were cited for the theft and released, the juvenile being released to a relative. Yates was checked out at a local hospital and then booked at the High Desert Detention Center on Felony evading a peace officer. 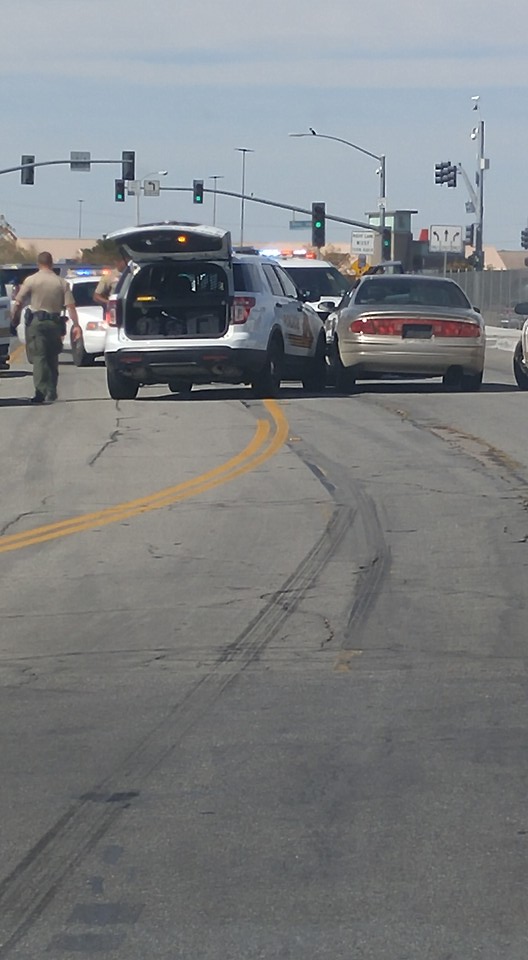 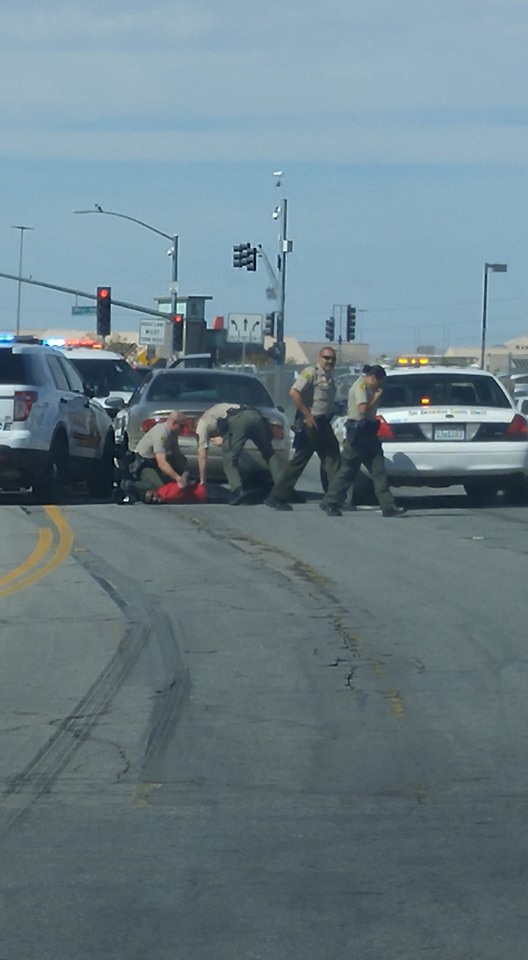 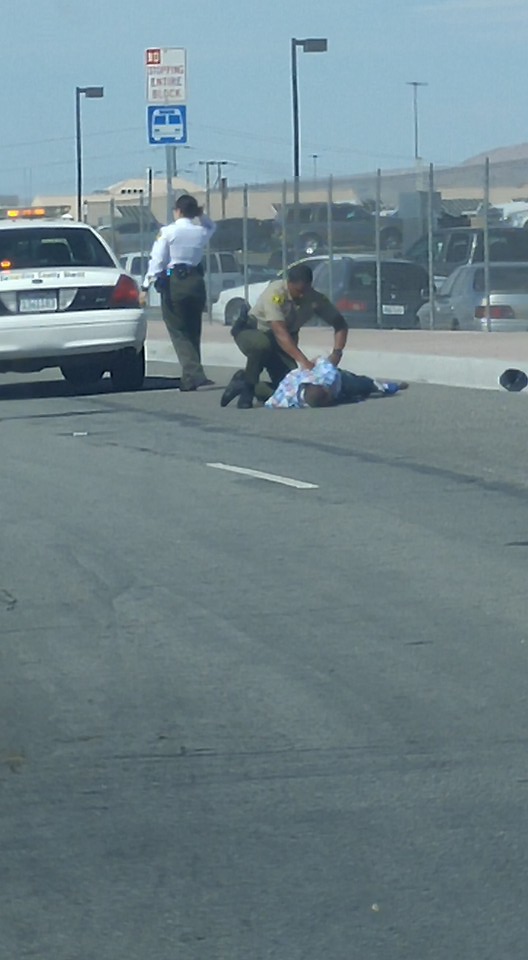