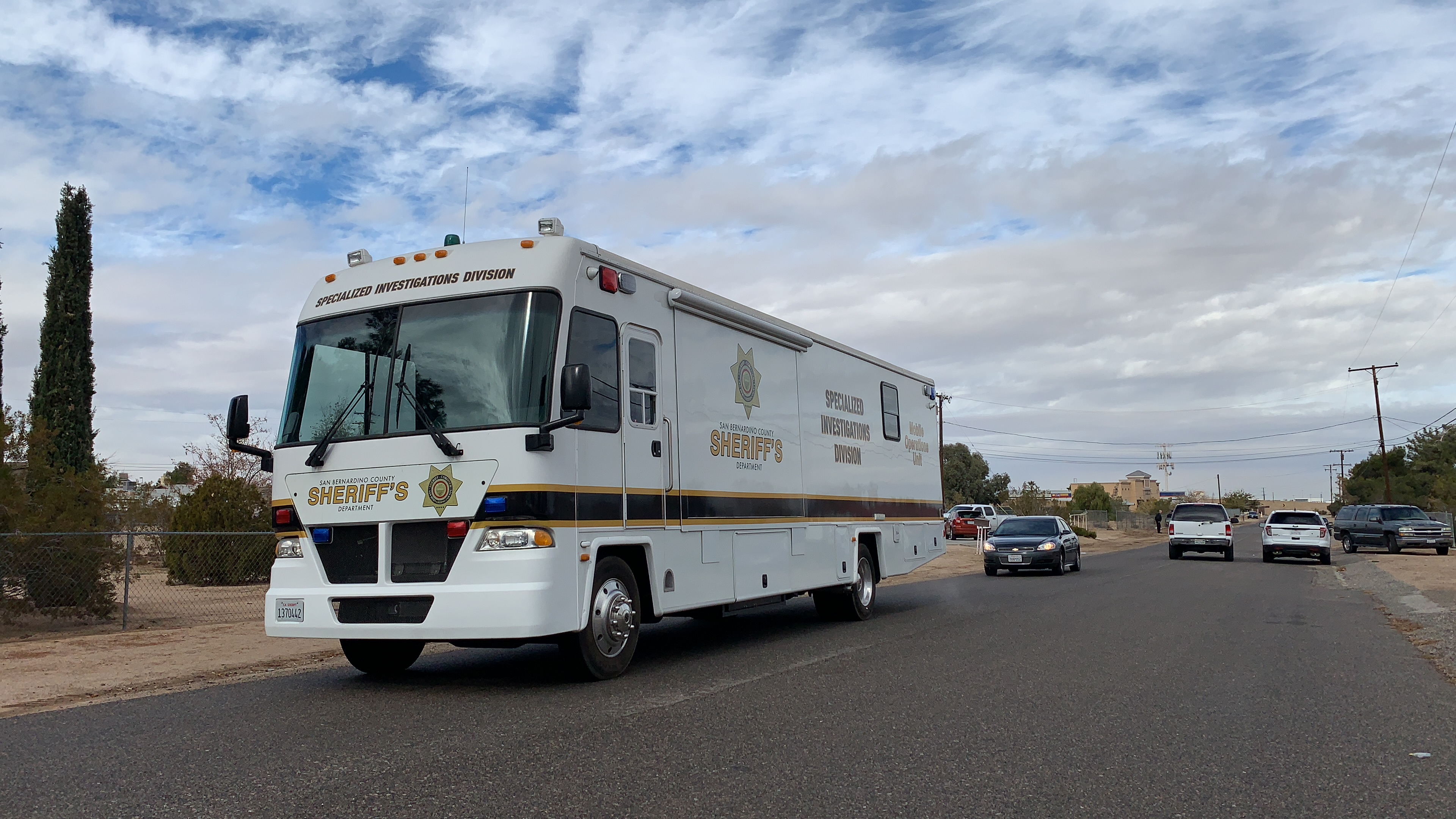 HESPERIA, Calif. (VVNG.com) — Police in Hesperia say a knife-wielding suspect was shot by deputies after he advanced towards them.

It happened on Tuesday night at about 9:31 pm, when deputies were called to the 11800 block of Hemlock Avenue reference a male armed with a gun, knife, and threatening to harm family members, officials said.

Deputies arrived at the location and located the suspect Oligario Puente, 32, south of the home and armed with a knife, according to a sheriff’s news release.

According to the release, “as deputies tried to communicate with Puente, giving commands to drop the knife, he moved toward a deputy and a Taser was deployed. The Taser was ineffective, and Puente ran to a nearby vehicle and attempted to start it, then attempted to enter the family home.”

Deputies continued to give Puente commands to drop his weapon, all of which he ignored.

“In an attempt to prevent injuries to deputies and the public, deputies used less lethal bean bag munitions, but they were also ineffective. Moments later, while still armed with a knife, Puente advanced toward deputies and a deputy-involved shooting occurred,” stated the release.

Officials said the suspect was injured and transported to Arrowhead Regional Medical Center where he remains hospitalized. Information on his condition or extent of injuries was not provided.

Puente was injured and transported to Arrowhead Regional Medical Center for treatment. He remains hospitalized. According to public arrest records, he was arrested at 1:01 am. His total bail is set at $75,000 and is scheduled for arraignment in a Victorville courtroom this week.

Anyone with information regarding this investigation is urged to contact the Homicide Detail, Detective Max Kunzman at (909)387-3589. Callers can remain anonymous and contact WeTip at (800)78-CRIME or www.wetip.com 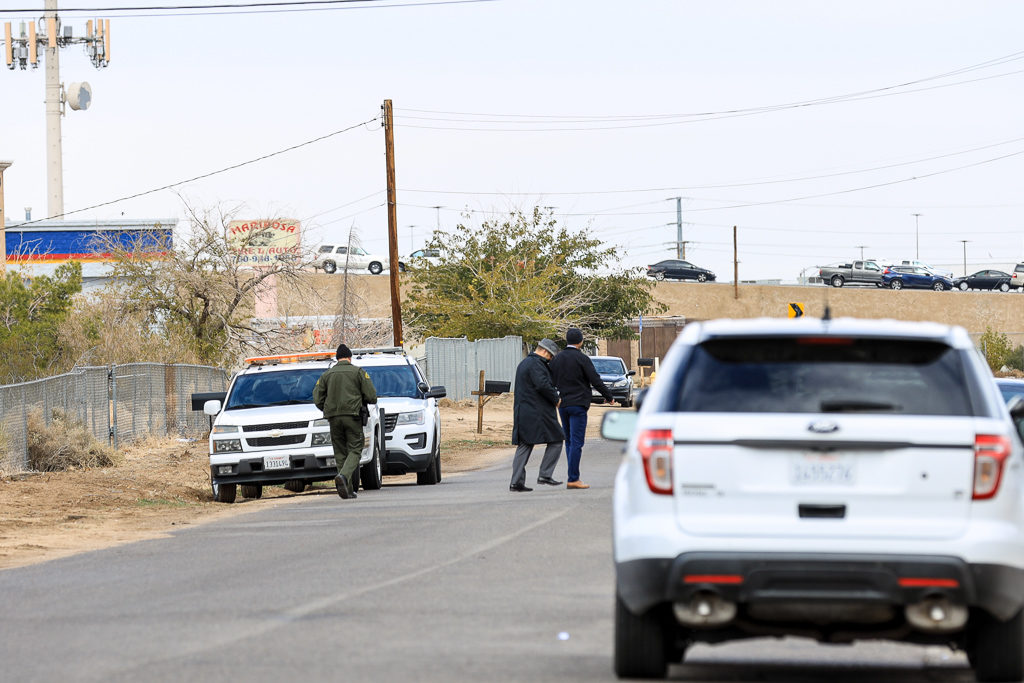