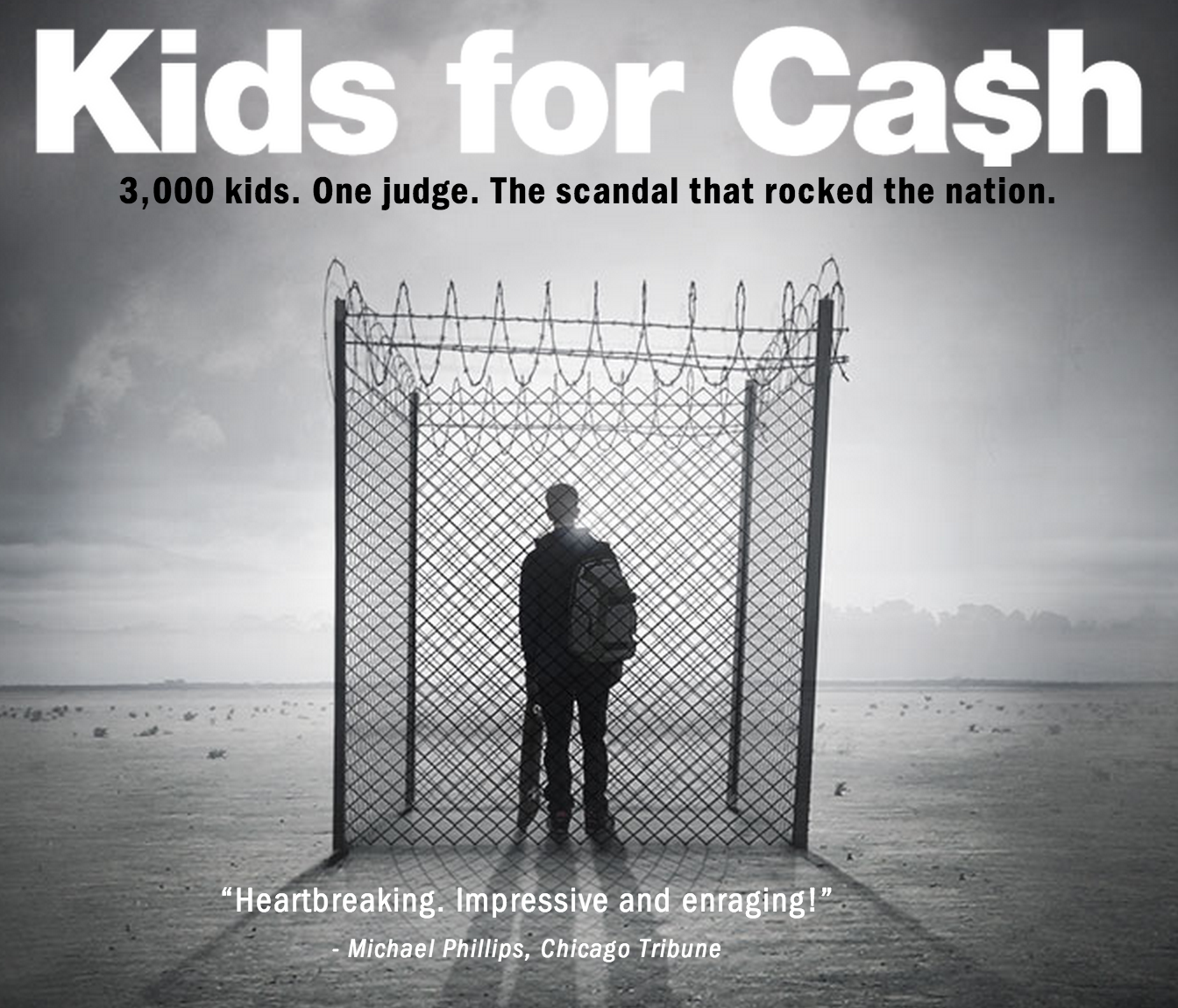 Victor Valley News would like to host a community screening of the “Kids for Cash” documentary right here in the Victor Valley.

KIDS FOR CASH is a riveting look behind the notorious scandal that rocked the nation when it first came to light in 2009. Beginning in the wake of the shootings at Columbine, a small town in Luzerne County, Pennsylvania elected a charismatic judge who was hell-bent on keeping kids in line. Under his reign, over 3,000 children were ripped from their families and imprisoned for years for crimes as petty as creating a fake MySpace page. When one parent dared to question this harsh brand of justice, it was revealed that the judge had received millions of dollars in payments from the privately-owned juvenile detention centers where the kids—most of them only in their early teens—were incarcerated.

Exposing the hidden scandal behind the headlines, KIDS FOR CASH unfolds like a real-life thriller. Charting the previously untold stories of the masterminds at the center of the scandal, the film reveals a shocking American secret told from the perspectives of the villains, the victims and the unsung heroes who helped uncover the scandal. In a major dramatic coup, the film features extensive, exclusive access to the judges behind the scheme. Now serving a 28 year sentence in federal prison, the former juvenile court judge at the heart of the scandal shares his ulterior motives, revealing that his attorneys never knew about his interviews for this film.

Join our Facebook group “VVNG” to get involved and help us select a date and location to screen the film.