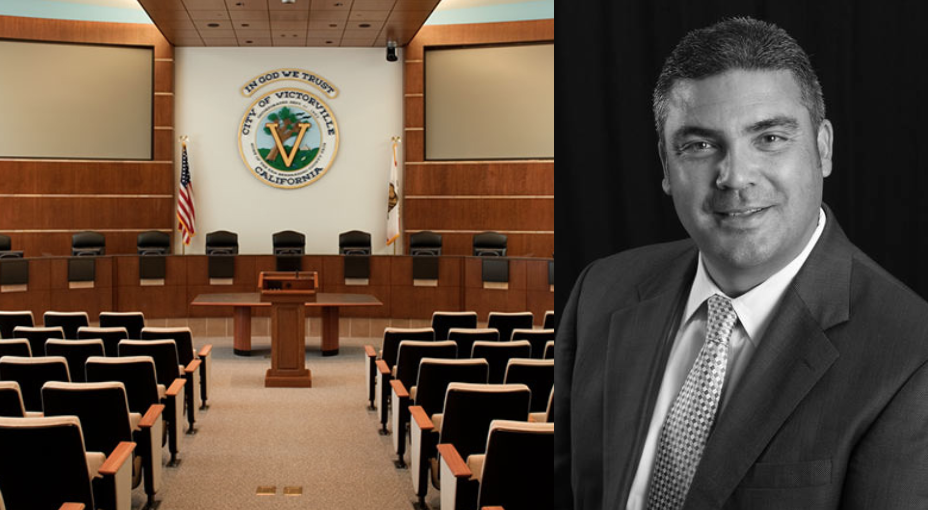 VICTORVILLE, Calif. – Today, the City of Victorville announced that Assistant City Manager Keith C. Metzler, a Victorville native with more than 22 years of service to the City, has been appointed City Manager. Metzler, who has been serving as interim city manager since Jan. 1, was signed to a three-year contract approved by the Victorville City Council on April 17.

“Keith has proven his commitment to the City of Victorville over the past 22 years,” said Council Member Jim Kennedy. “In the last four months, he has demonstrated his ability to make smart decisions and provide the leadership we need. I’m very pleased to have him as our next City Manager.”

Metzler first joined the City of Victorville as an intern in 1996. He quickly progressed through the ranks and has held numerous leadership positions. He was named Director of Economic Development in 2003 and has served as Assistant City Manager since 2011.

“I am extremely grateful to the City Council for supporting me throughout my career and for providing me this opportunity,” said Metzler. “I have had the great fortune of being surrounded by an excellent team over the years. This continues today, and I’m confident we will make a positive impact for Victorville today and into the future.”

His most notable achievements include the redevelopment of the Costco retail center, establishment of the Autopark at Valley Center, and the development of 3.1 million square-feet of industrial space at Victorville’s Foxborough Industrial Park and Southern California Logistics Airport.

“From a credentials standpoint, you could do no better than Keith for the position of City Manager,” said David Greiner, President of Greiner Buick GMC in Victorville. “Many of the things in Victorville that we point to as our greatest attributes, unbeknownst to many, can be attributed to Keith’s hard work and talents.”

Metzler moved to Victorville from Southern California with his parents in 1984 and attended Village Elementary School. He was very active in sports while attending Hook Junior High School and Victor Valley High School. He continued his passion for sports into adulthood eventually taking a leadership role with AYSO soccer where he volunteers as a coach, referee and board member.

Metzler and his wife, RuthAnn have been married for 15 years and have a 13-year-old daughter. Their parents still live in Victorville in the houses they grew up in as children.

“We don’t often get to keep our local talent,” said Greiner. “Keith graduated from Victor Valley High School, married his wife in a Victorville Church, their families still live here, and he is a cornerstone of Victorville’s youth recreational sports. He is someone who is eating their own cooking and that matters. Keith is a good man, and he is one of us.”

Metzler earned his MBA from California State University and a bachelor’s degree in business administration from University of California, Riverside. After college graduation, he returned to Victorville with a desire to serve his hometown. “It’s been my great honor to work for the City I grew up in and to be part of a collective effort that helped grow our community and create jobs,” he says.

Located in Southern California at the high-point between Los Angeles and Las Vegas, Victorville is the leading city for both industry and retail in the High Desert region. Victorville is a growing, vibrant community that is home to approximately 120,000 residents and some of the area’s largest employers. Clean air, abundant mountain vistas, family-friendly recreational activities, spectacular sunsets and breathtaking night skies entice locals and visitors alike to fall in love with this city that is within a few hours of SoCal beaches, National Parks, mountain retreats, Ontario International Airport, and other major attractions. 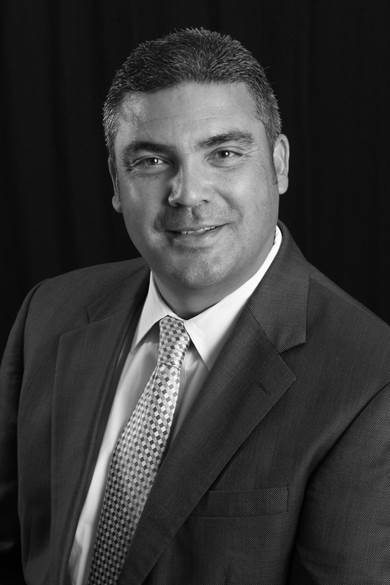 On April 17, the Victorville City Council appointed Keith C. Metzler to the position of City Manager. Metzler, a Victorville native with more than 22 years of service to the City, has been serving as Interim City Manager since Jan. 1. Metzler first joined the City in 1996 as an intern. He was named Director of Economic Development in 2003 and has served as Assistant City Manager since 2011.(submitted photo)

2 suspects arrested for the attempted murder of a Victorville man