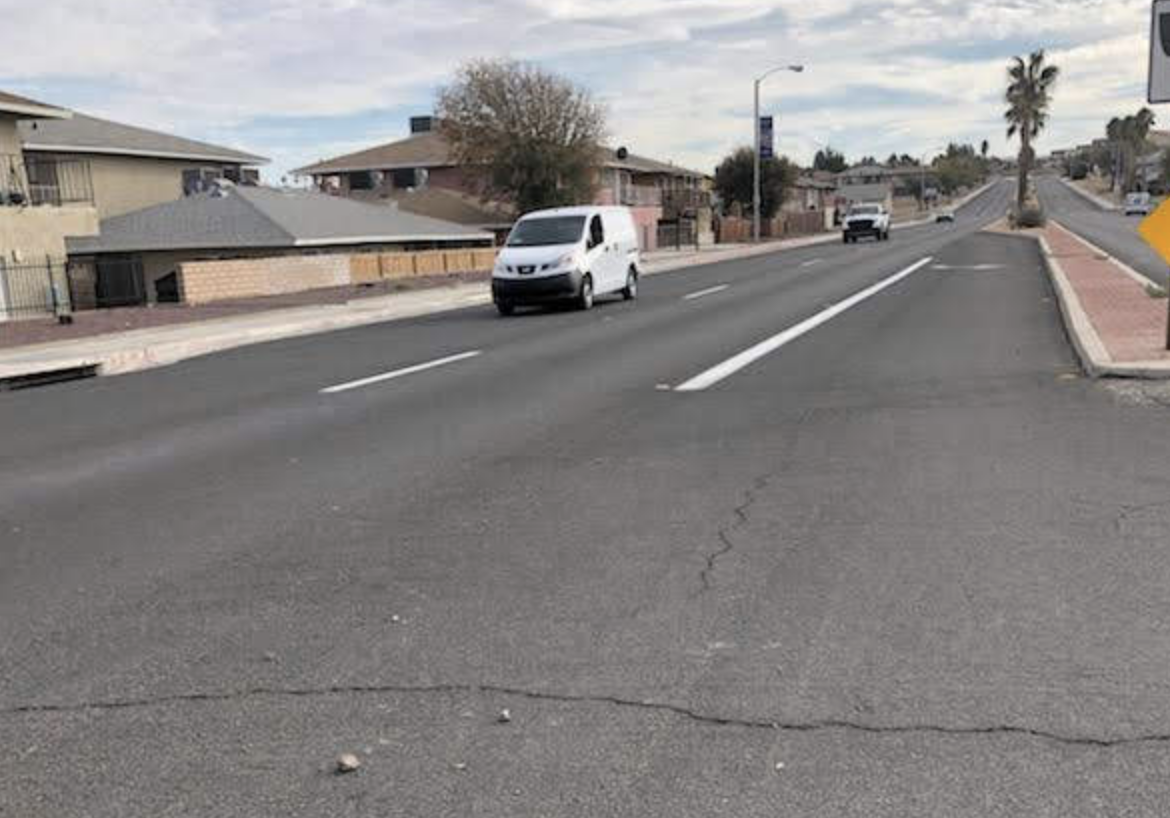 On November 13, 2019, at approximately 9:30 p.m., Barstow Police Officers responded to the area of Barstow Road and Armory Road regarding a vandalism report.

The dispatch center received multiple calls from citizens reporting that there were juveniles throwing rocks at passing vehicles on Barstow Road near Juniper Street.

The juveniles would throw the rocks and then hide in the bushes near the apartment complex on Barstow Road south of Armory Road. The rocks struck several vehicles traveling on Barstow Road causing hundreds of dollars in damage.

As officers arrived at the location, three juveniles hiding in the bushes fled on foot.

The responding officers located and detained these juveniles. Based on the officer’s investigation it was determined that the three juveniles, ages 12, 14, and 16, were responsible for the vandalism.

The officers arrested the juveniles and booked them into the High Desert Juvenile Detention Center for Penal Code 594 (b) (1) – Vandalism and Vehicle Code 23110 – Throwing Substances at Vehicles.