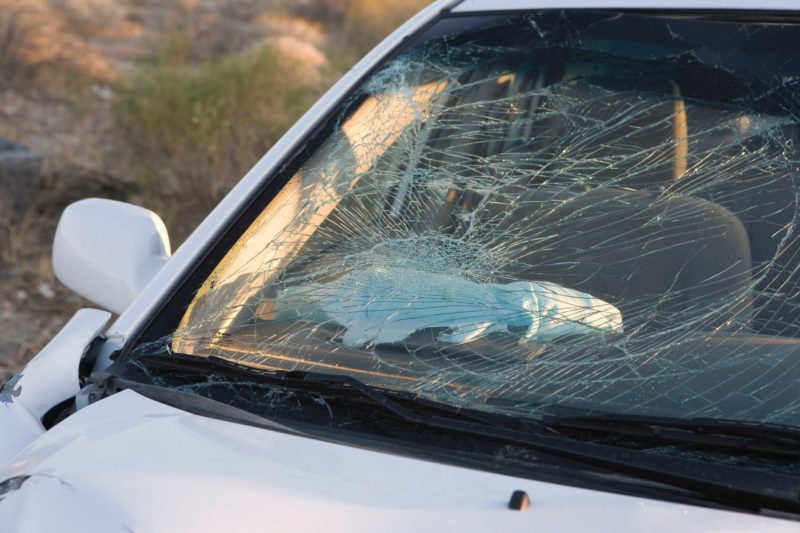 The first incident happened on February 21, 2020, at about 10:40 pm, when the victim was traveling southbound on Barstow Road, passing Windy Pass.

According to a news release, a male juvenile threw a rock at the victim’s vehicle and shattered the windshield. Officers were unable to locate the suspect.

The next rock-throwing incident was reported on February 23, 2020, again in the same area. Officers responded to the area and observed the juveniles who also noticed the officers and fled on foot through a nearby apartment complex.

The officers caught up to the juveniles and were able to apprehend both of them after a short foot chase, officials said.

Through investigation, officers determined three vehicles were damaged with rocks and the juveniles were positively identified.

The first juvenile, a 12-year-old Barstow resident, who is on juvenile probation and had been previously arrested for throwing rocks at vehicles on Barstow Road, was booked at the High Desert Juvenile Detention Center for Penal Code 594 – Vandalism and Vehicle Code 23110 – Throwing Substances at Vehicles.

The second juvenile, an 11-year-old Barstow resident, was issued a citation for Penal Code 594 – Vandalism and Vehicle Code 23110 – Throwing Substances at Vehicles. He was then released to his father. His father was also issued a citation making him responsible for having his 11-year-old son appear in juvenile court.

Related Topics:arrestedbarstowjuvenilesrock throwing
Up Next