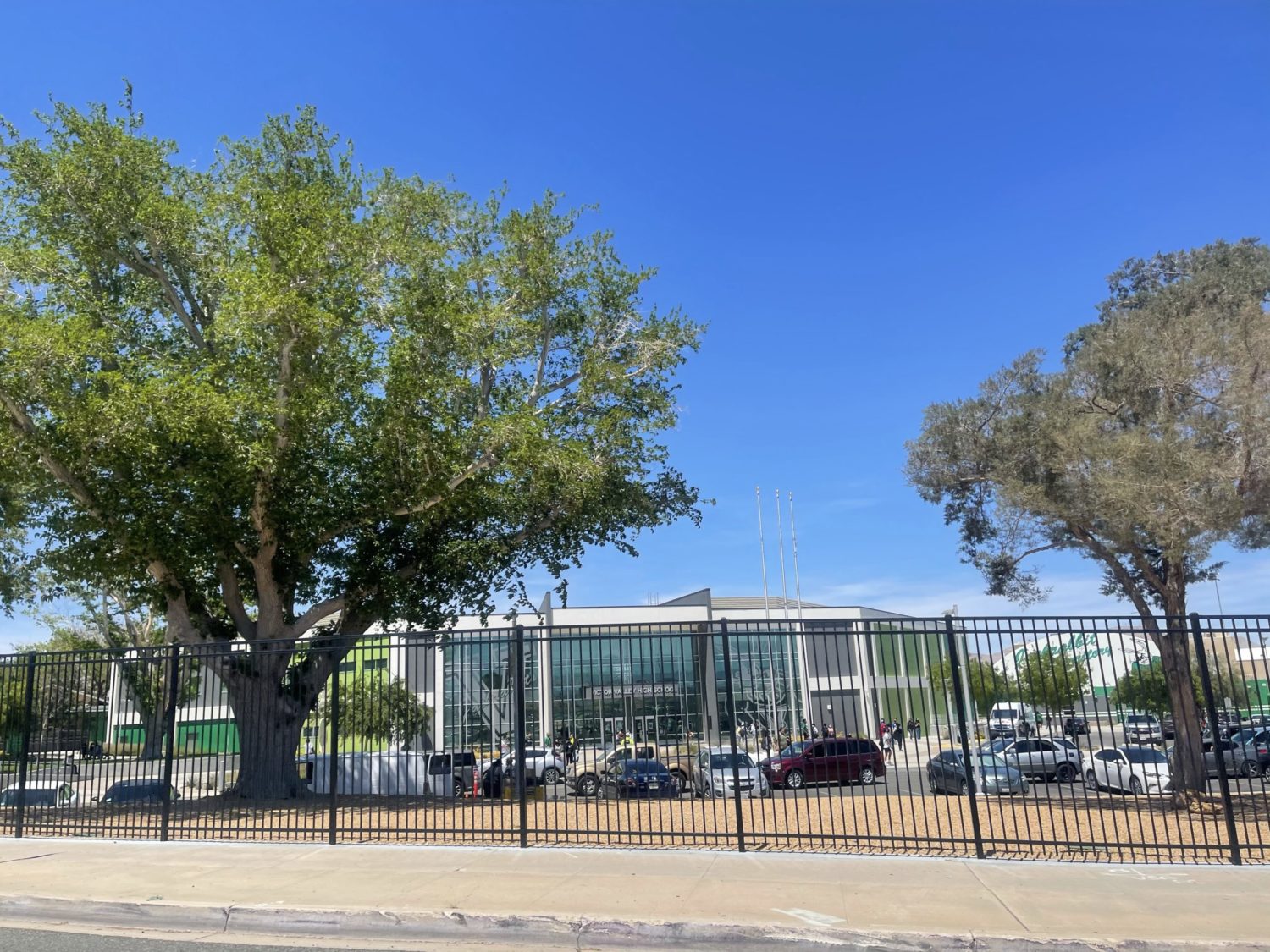 VICTORVILLE, Calif. (VVNG.com) — One person was shot following an altercation involving a group of juveniles at Victor Valley High School on Thursday.

Kristopher Reilly public information officer for VVHS said, Initial reports indicate that an altercation between a student and a non-student began in a student parking area shortly after noon and continued in a neighborhood off campus.

“Once off campus, the non-student allegedly shot the student in the foot, causing a non-life-threatening injury,” stated Reilly.

The suspect was apprehended and taken in custody by the San Bernardino County Sheriff’s Department.

The incident near the campus prompted school officials to place the campus on lockdown for approximately 25 minutes prompting many parents to worry. The lockdown was lifted by 12:35 p.m. and students were sent home.

School staff and district staff including VVUHSD Superintendent Dr. Ron Williams were on scene immediately to manage the situation and make sure students were sent home safely.