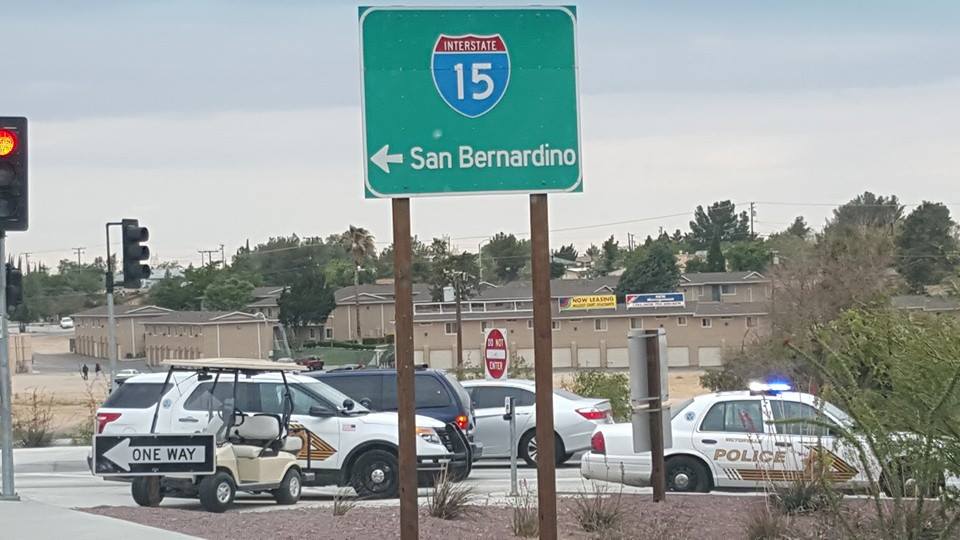 VICTORVILLE-(VVNG.com): On Thursday, May 21st,  just after 11:00 P.M., dispatch received a call from the Victorville Fairgrounds reporting that two golf carts had been stolen from the property.

The suspects were described as two white female adults.

At about 8:45 A.M., on Friday, May 22nd, a deputy was driving and noticed a golf cart traveling on Mojave Drive near the 15 freeway. The Deputy stopped the golf cart being driven by a 15-year-old juvenile. The golf cart was determined to be one of the golf carts stolen from the Victorville Fairgrounds.

The boy was subsequently arrested and booked into the  High Desert Juvenile Hall.