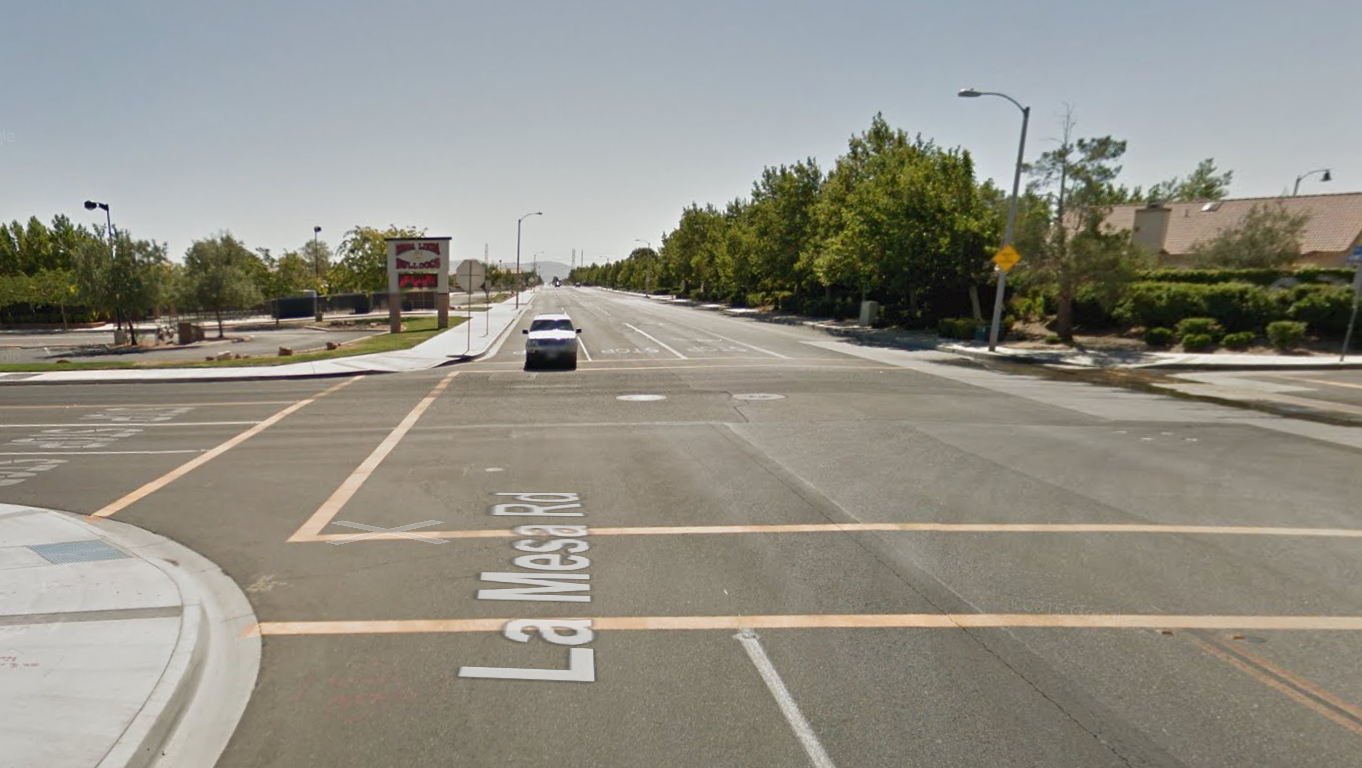 VICTORVILLE, Calif:(VVNG.com)- A female juvenile was injured after being struck by a vehicle near a school Monday afternoon.

At about 2:00 p.m. on August 22nd dispatch received calls reporting a vehicle versus a pedestrian in the area of Mesa Linda Avenue and La Mesa Road, near Mesa Linda Middle School.

An air ambulance will respond to airlift the juvenile to Loma Linda Medical Center with unknown injuries. The designated landing zone will be established in the soccer field of the nearby school.

Per scanner traffic, the vehicle involved in the accident remained at the scene.

Sheriff’s spokeswoman Mara Rodriguez, told Victor Valley News the juvenile is 11-year-old and the mother has been contacted. “The child was breathing at the scene,”stated Rodriguez.