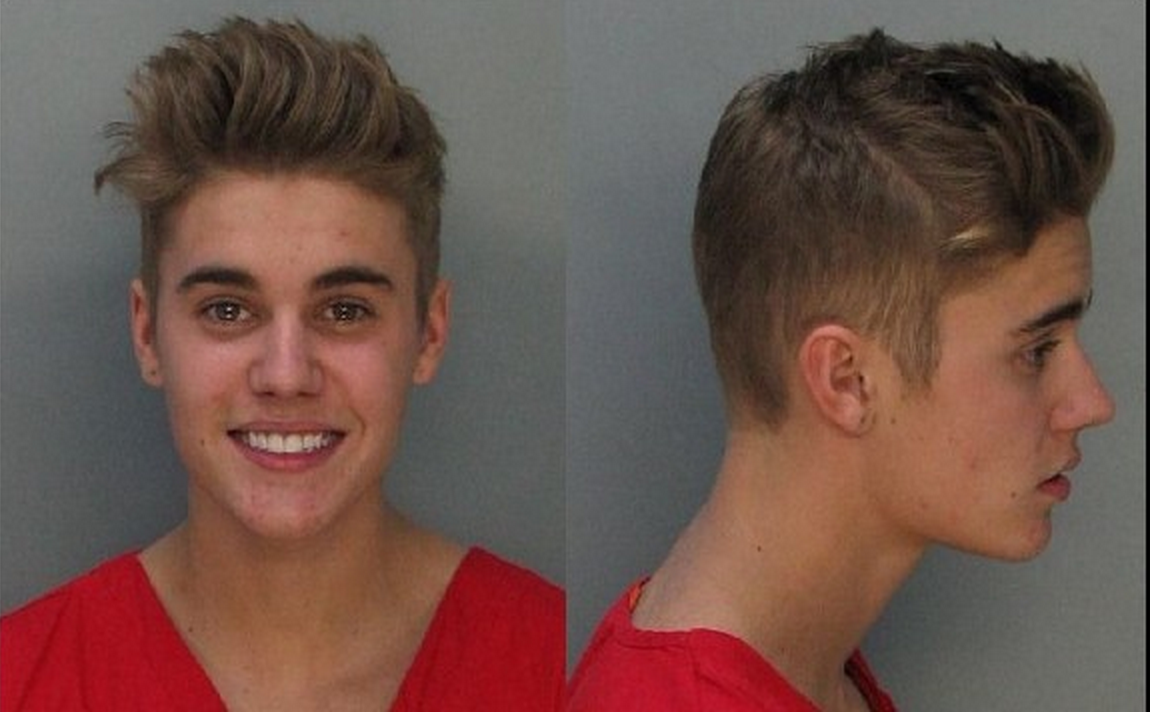 (VVNG.com)- Singer Justin Bieber, was charged on Wednesday, July 9th with one count of Misdemeanor vandalism for allegedly throwing eggs at the home of Calabasas neighbor, Jeffery Schwartz’s on January 9th. The vandalism, which was recorded and appeared on TMZ, was said to have caused a reported $20,000 in damage to the property.

20-year-old Bieber was not present for his 1:30 p.m. arraignment at the Los Angeles Superior Court in Van Nuys. Bieber sent his attorney, Shawn Holley to plead no contest on his behalf and to accept the plea bargain, which would keep Bieber out of jail. Holley is a well-known attorney who also was an attorney who represented Lindsay Lohan in her high-profile cases.

The case that was investigated by Los Angeles County Sheriff’s Department and was heard by Los Angeles County Superior Court Judge Leland Harris. Under the terms of the negotiated settlement, Bieber has been ordered to complete 5 days of community services, attend a 12-week anger management program, pay $80,900 in restitution, $350 in fines, and to stay at least 100 yards from both Schwartz and his family. He will also be put on a two-year formal probation.

Per California Penal Code 594-625C Bieber could have faced felony charges punishable with up to a year in county jail. It is unclear why the charges were reduced to Misdemeanor charges. The code also states that damages of over $10,000 are to be fined not more than $50,000. Bieber accepted the $350 fines and $80,900 restitution to avoid a trial that may have resulted in possible jail time.

Bieber has since moved from the gated, 6 bedroom 9,214 square foot Calabasas home after selling it to Khloe Kardashian for a reported $7.2 million. Bieber is now still facing other criminal charges in both the United States and in Canada.