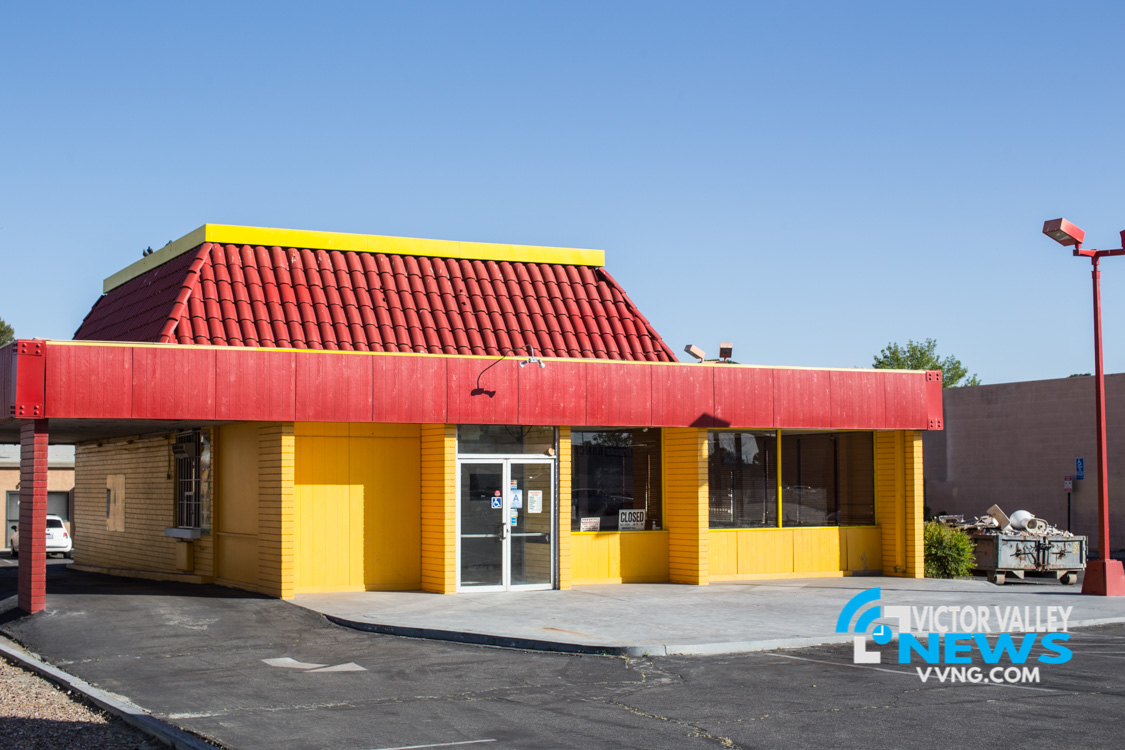 The Just Grill It Teriyaki House located at 14375 7th Street in Victorville closed its doors on Saturday, April 8, 2017.

According to general manager Yan Tan, the landlord sold the building forcing the restaurant to close. “We are looking for a new location to reopen,” said Tan.

Just Grill It acquired the location in the middle of 2012 and quickly became popular for their chicken and beef bowls served over white or brown rice with a nice portion of vegetables drizzled with teriyaki sauce.

The signs on the outside of the building have been stripped and the inside gutted in what appear to be renovations.