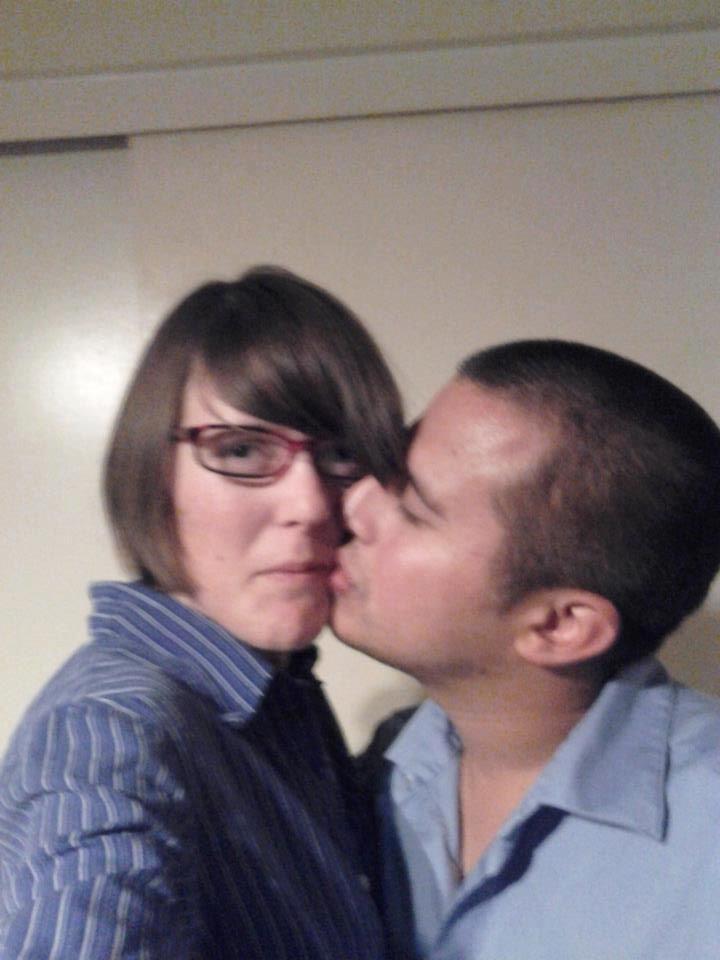 VICTORVILLE-(VVNG.com):  A jury found a father and his girlfriend guilty today of torture and child abuse for starving his two children and physically abusing a third.

Erik Austin Flores, 30, and Mariah Rita Sugg, 23, both of Hesperia, face 20 years to life in state prison when they are sentenced January 8 for

their roles in starving Flores’ children, ages 4 and 5, when they were removed from their home earlier this year.

“I am so grateful that the jury took care to find justice for these children,” Deputy District Attorney David Foy said. “These kids were starved to the point where witnesses described them as looking like concentration camp survivors and zombies.”

During a trial that began Nov. 17 before Judge Debra Harris, prosecutors presented evidence that Flores and Sugg lived together and jointly took care of the children from March 1 until June 6.

Dr. Mark Massi, a forensic pediatrician for Loma Linda University Medical Center, testified that both children suffered great bodily injury as a result of long-term starvation. Flores’ daughter, age 4, would have died soon had she not been hospitalized, Massi testified, adding that her body mass index of 11.7 was under the 1% percentile range for children her age and height.

Foy also argued to the jury that there was evidence that Flores had sexually penetrated the child in 2012 and 2014. Dr. Massi found the child had genital injuries caused by blunt force penetration.

They were removed on June 6 after San Bernardino County social workers were called by employees at the Marinello School of Beauty in Victorville, who saw the emaciated children when both defendants brought them to the school on May 16, according to testimony.

The employees said the kids appeared to be like “concentration camp” survivors and “zombies—describing the children as extremely thin and listless.

An older boy who was properly nourished because he ate breakfast and dinner at school testified that Sugg would beat him and his siblings, make them do exercises for hours at a time, and make them stand in the corner all day. The defendants were convicted of felony child abuse for abusing him.