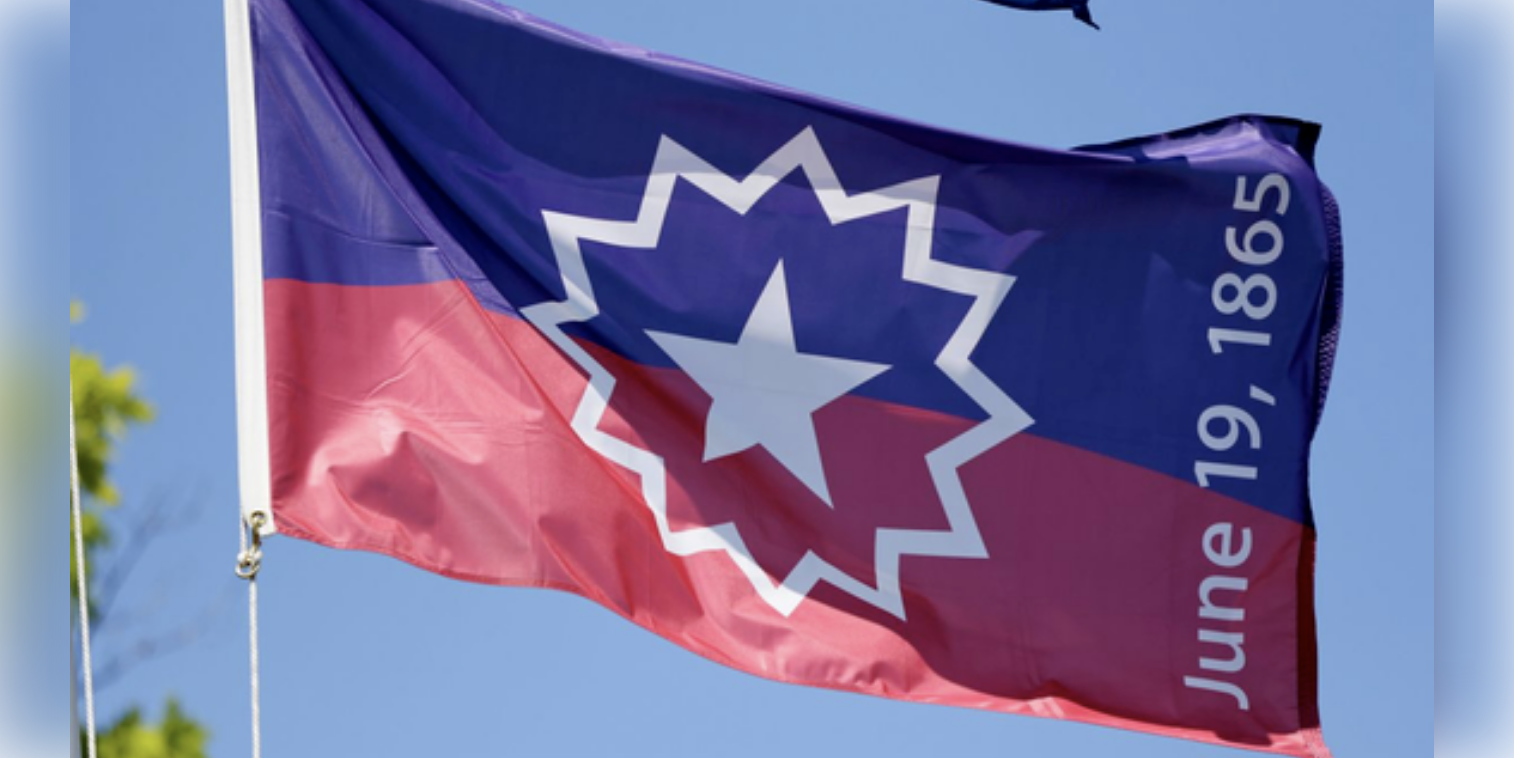 Today is Juneteenth (June 19), a day that commemorates the end of slavery in the United States. It is a day of reflection, a day of renewal, and a moment in time taken to appreciate the African American experience, and it is inclusive of all races, ethnicities and nationalities.

Juneteenth serves symbolically, and in reality, as a reference point from which to measure and appreciate the progress and contributions made by African American people to our society.

The celebration recognizes the day when Major General Gordon Granger arrived in Galveston, Texas on June 19, 1865 to announce to the community that the Civil War was over. After more than a century of slavery and years of war, it was official. All slaves were now free.

The significance of Juneteenth could not be more relevant given the voice and actions of so many Americans these past few weeks. It is an opportunity for all of us to further commit ourselves to fighting injustice in our society.

Man killed in motorcycle crash on Highway 395 in Victorville