The expansion was announced today at an Airport press conference attended by local officials and airline representatives. JetBlue was founded in New York City 30 years ago and has grown rapidly based on a business model of high quality service and low prices.

Hagman is also one of the five Commissioners on the Ontario International Airport Authority (OIAA), which administers the Airport. Other Commissioners in attendance included President Alan Wapner, Vice-President Ron Loveridge and Commissioners Jim Bowman and Julia Gouw. Also participating in the ceremony was Jet Blue President and CEO Robin Hayes and Ontario Airport CEO Mark Thorpe.

The JetBlue announcement follows on the heels of last month’s ceremony honoring the first flight of China Airlines from Ontario Airport. Supervisor Hagman led the delegation that brought China Airlines to Ontario. He personally participated in its first flight from Ontario to Taiwan along with government leaders and business executives from both countries.

Hagman made returning Ontario International Airport to local control a centerpiece of his platform as an Assemblyman in 2014, and played an important role in wresting control from the City of Los Angeles in 2016. He is working diligently on expanding both passenger and cargo service at the Airport as part of his plan for an economic resurgence in the West End of San Bernardino County.

“Continued growth at Ontario Airport is critical to building a thriving private sector that will create thousands of new, high paying jobs.” commented Hagman. “Improving the quality of life for residents of the Fourth Supervisorial District is my highest priority over the next four years”. 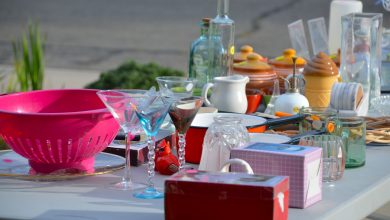 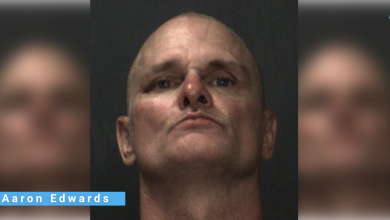 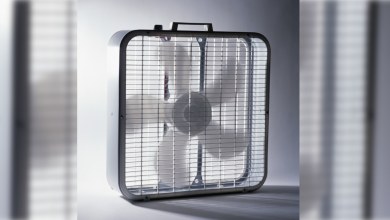 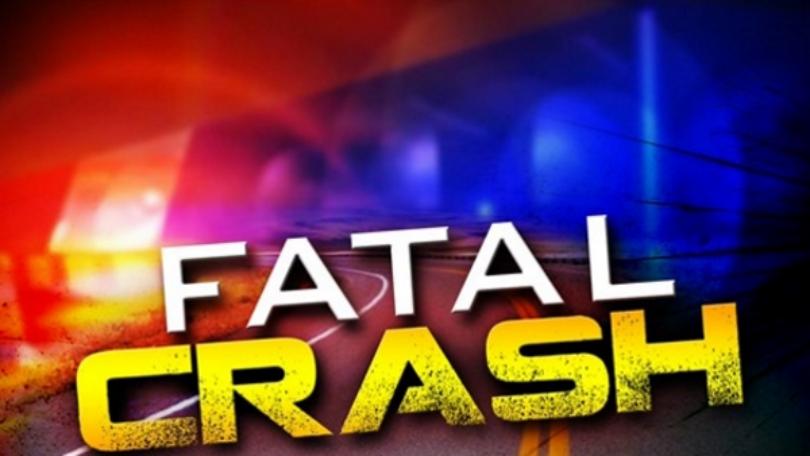 Victorville woman killed in crash on the 91 freeway in Corona 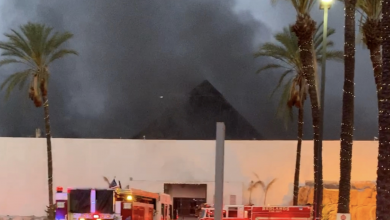