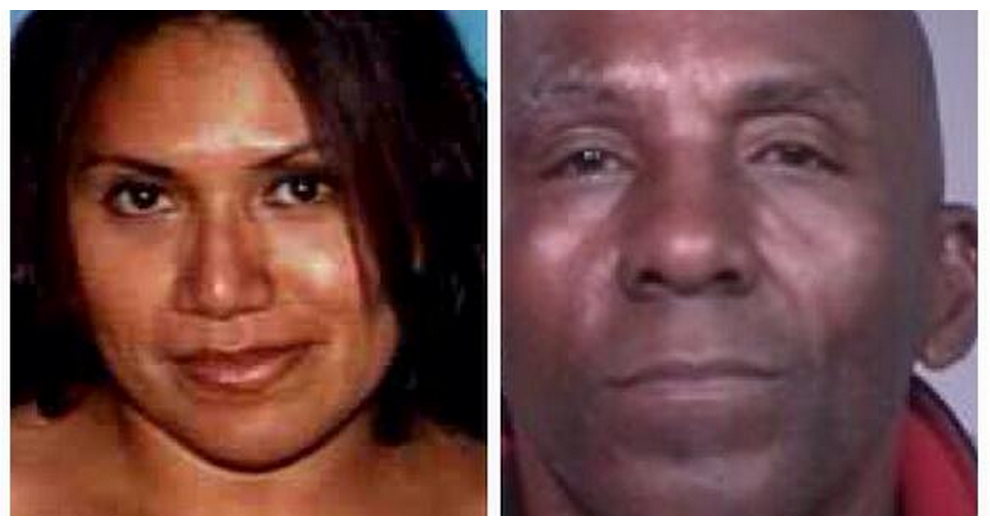 SAN BERNARDINO: A jealous boyfriend fatally shot and killed his long time girlfriend outside of her place of employment on February 12, 2014 at 11:37 a.m., according to a release.

Officers responded to the location and upon arrival found Nelly Chi Salazar-Kantun, a 39 year-old resident of Highland, down on the sidewalk in front of Domino’s Pizza, where she worked at for over 20 years.

Salazar-Kantun’s body was discovered with multiple gunshot wounds to her upper torso. She was transported by paramedics to the St. Bernardine’s Medical Center for treatment where she succumbed to her injuries at 12:30 PM.

The suspect is the victims long time boyfriend 55-year-old Pedro Duquense. He was arrested several hours later in the vicinity of Waterman Avenue north of Mill Street and taken into custody without further incident.

He is accused of killing Salazar-Kantun on Wednesday morning outside the restaurant where the victim worked, according to the San Bernardino Police Department news release.

The San Bernardino Police Department Homicide Detail is investigating the circumstances of the death. An autopsy will be conducted later this week to determine the exact cause of death.

Friends and family gathered on Wednesday evening at the scene to remember the mother of three and held a candle light vigil in her honor. 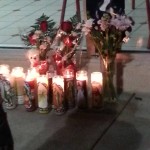 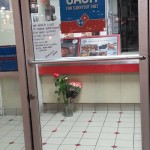 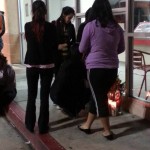 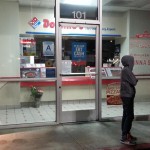