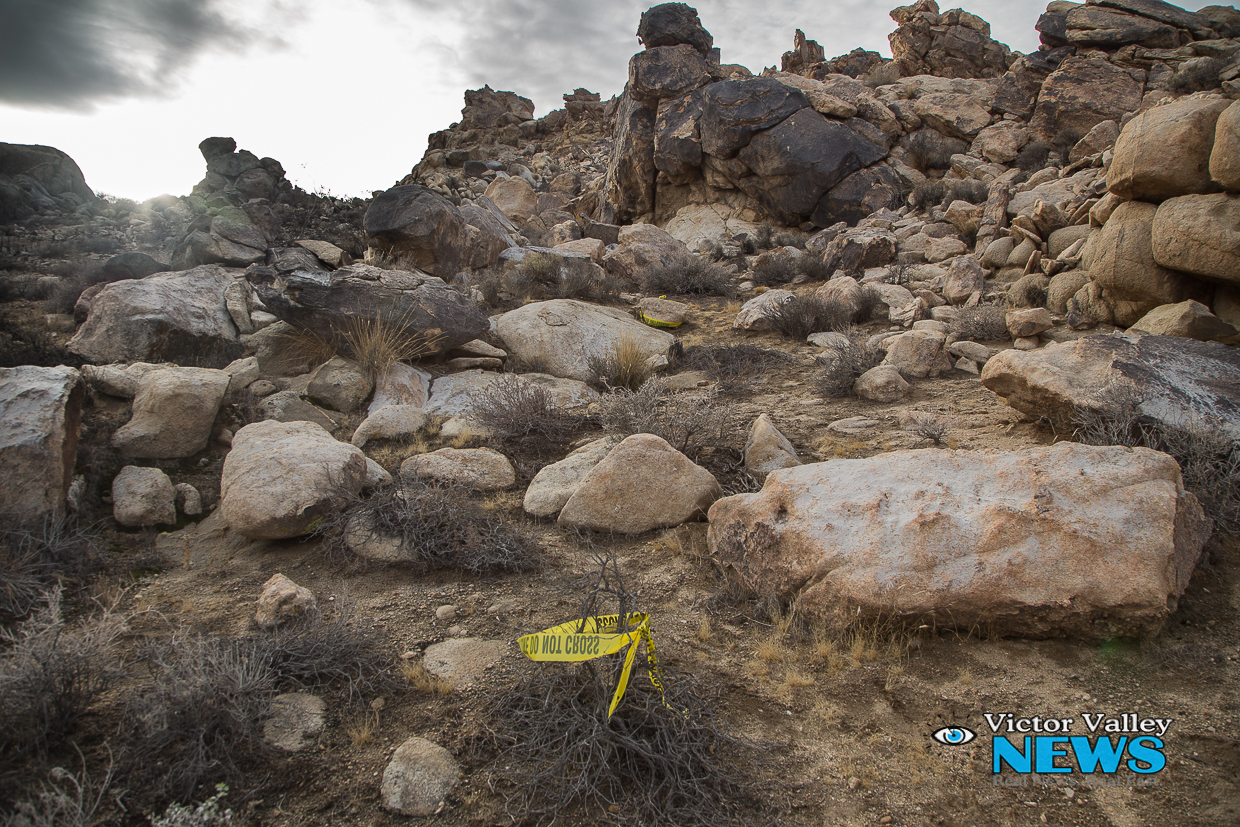 APPLE VALLEY, Calif. (VVNG.com)- A human jaw bone that was found in Apple Valley was determined to be that of a man who was reported missing in 1998.

The discovery was made when a group of four hikers stumbled upon the mandible in the area of Apple Valley Road and Wato Road on Sunday, January 1, 2017.

Deputy Tommy Dickey with the Apple Valley Station responded and took a photo of the bone and sent it to the coroner’s division who later determined it was, in fact, a human bone.

Approximately 1 week after the grim discovery, authorities determined the bone belonged to Donald Raiser, 48, who was reported as a missing person on August 16th, 1998.

“On January 28, 1999, October 21, 2001, human remains were located at the dirt extension road of Apple Valley Road and Ohna Road, Apple Valley. Detectives from the Homicide Detail responded and conducted a death investigation. The remains were identified to Raiser, stated a sheriff’s press release.

The mandible was approximately ¼ mile away from the remains that were located in 1999 and 2001.

To date, Raiser’s cause of death remains unknown.

Anyone with information is urged to contact Detective Mike Cleary or Sergeant Greg Myler of the Specialized Investigations Division (909) 387-3589. Callers wishing to remain anonymous are urged to call the We-Tip Hotline at 1-800-78-CRIME (27463) or the We-Tip website at www.wetip.com