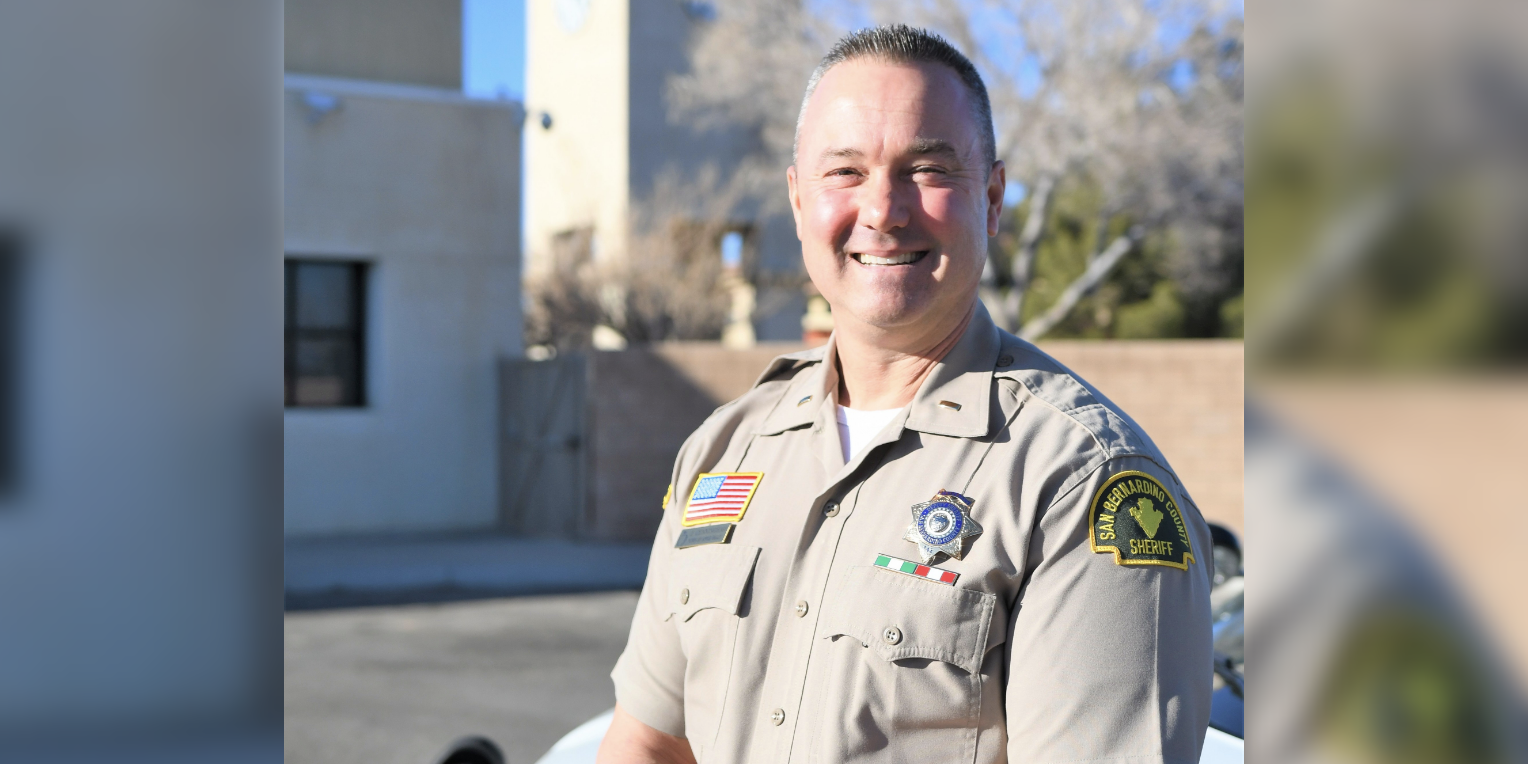 APPLE VALLEY, Calif. — Lieutenant Jason Cunningham has been selected by the San Bernardino County Sheriff to serve as Captain for the Apple Valley Police Department. A resident of the high desert for more than 42 years, Jason will begin his new assignment on Feb. 15.

Jason became a police explorer at 16 years old. In college, he followed in his father’s footsteps and became a reserve officer for the County of San Bernardino, later enrolling in the Sheriff’s Academy as a pre-service officer-graduate. He was hired by the County on January 20, 1996.

“My dad, Ed Cunningham, was actually a reserve deputy sheriff for 10 years,” said Jason. “He started at the County station and then moved over to the Victorville station. That’s what really piqued my interest in law enforcement. I have called the Town of Apple Valley my home for over two decades now and am honored to serve as the new Captain for our station.”

Jason worked in the Custody Department at the West Valley Detention Center before being transferred to the Apple Valley station in 1997. He began working in the traffic division where he would become the first, and only, motorcycle officer the station has ever employed.

“Jason and his service to Apple Valley has been one of our biggest assets,” said Mayor Scott Nassif. “Public safety has always been a top priority of our Council and we are honored to see Jason’s work continue in his new assignment as Captain. The Town and its residents are in good hands.”

Manny Mendoza, who served as Apple Valley’s Captain since March 2018, retired on January 18, 2020, after serving more than 28 years in the Sheriff’s Department. Randy German, Administrative Lieutenant at the West Valley Detention Center, has been assigned as the new Lieutenant for the Apple Valley station.

“The traffic and homeless challenges this station faces are our two top priorities right now,” said Cunningham. “I am looking forward to continuing my work with the Town to continue to make this place the safest community in the high desert for everyone.”