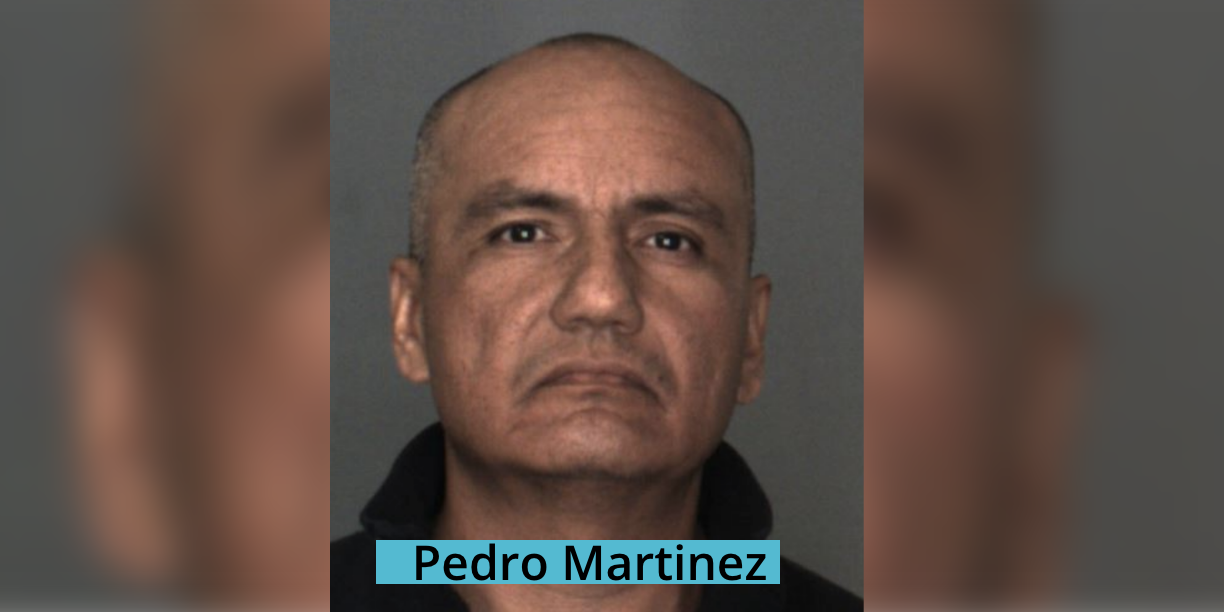 HESPERIA, Calif. (VVNG.com) — Authorities believe there may be more victims out there after a janitor was arrested on suspicion of molesting a 6-year-old boy at a Hesperia elementary school.

Pedro Martinez, 45 of Hesperia, sat in a jail cell Wednesday after working at Maple Elementary School for nearly 15 years.

Deputies with the Hesperia Police Station received information on January 22, 2019, that Pedro Martinez had molested a six-year-old male victim at Maple Elementary.

“Through their investigation, they located additional victims, who corroborated the first victim’s disclosure,” authorities said in a news release.

According to public arrest records, Martinez was booked at Central Detention Center and charged with PC 288(a), Lewd Act with a Child; PC 289, Oral Copulation; PC 207, Kidnapping; PC 286, Sodomy. He’s scheduled for arraignment in a Victorville courtroom on January 25, 2019. His bail is set at $1 Million dollars.

Martinez joined the school as a janitor in 2005 and o are releasing his photo because they believe there may be more victims.

Anyone with information is asked to call detectives at the Hesperia Sheriff’s Station or at Sheriff’s Specialized Investigations Division, Crimes Against Children Detail.