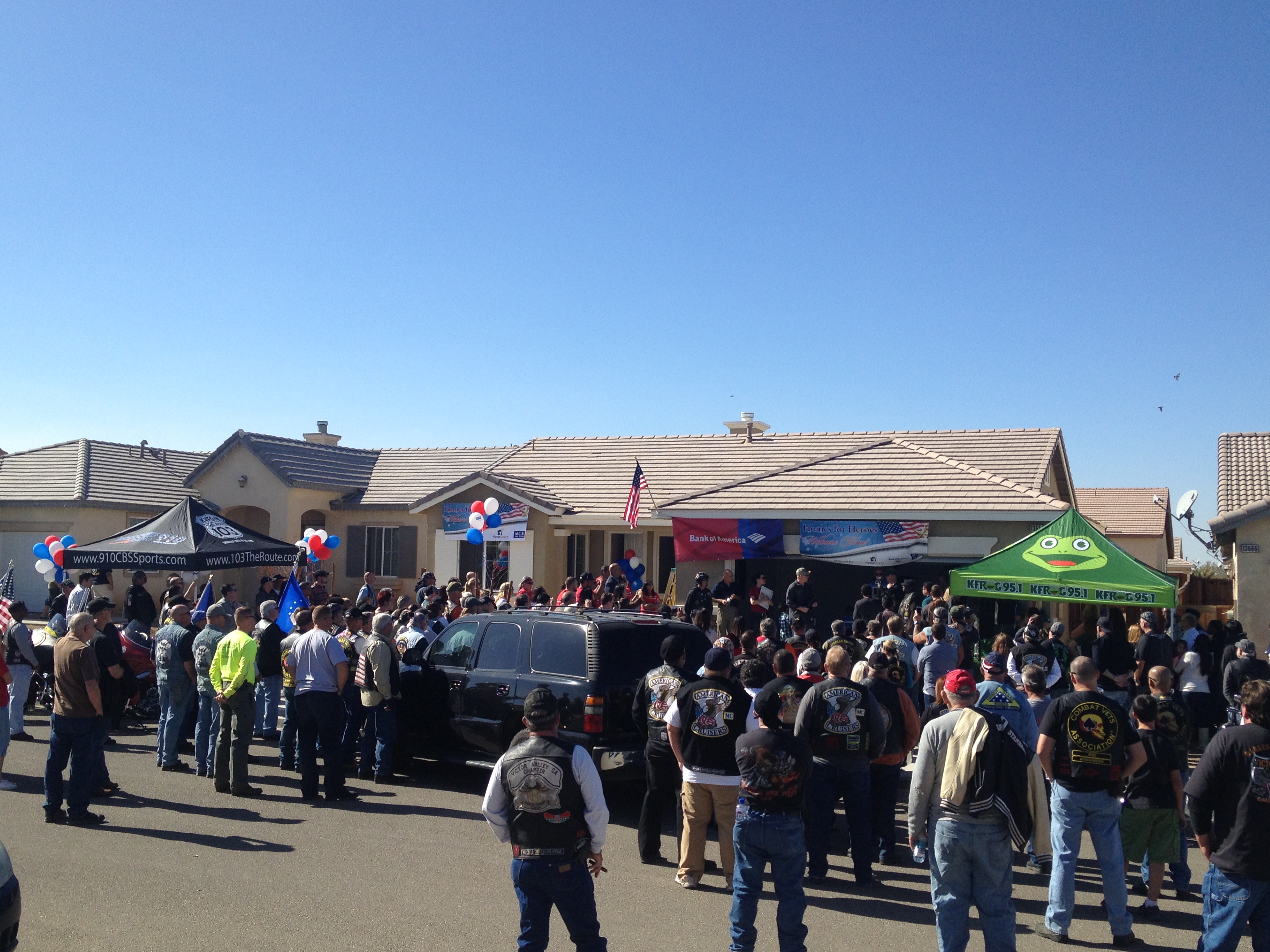 The winner of a newly renovated home is a husband to Jacqlene, father of four children, Ezekiel, Jacob, Nicholas, also a Disabled Veteran and Purple Heart recipient.

We are very thankful and we wish to congratulate him for his brave and unselfish efforts in Afghanistan. The name of the winners is James Wade Miller.

Sergeant James Miller serves in the U.S. Army. He enlisted at the age of 17 with a parental release in order to fight the war on terrorism. He is currently 28 years old and has been a soldier a third of his life. Sergeant James Miller has fought in multiple campaigns including Iraq and Afghanistan. He has received multiple decorations, medals, and ribbons associated with his time served including the Purple Heart for injuries received in Afghanistan. Sergeant James Miller and his wife have four children ranging in ages from 1 to 8. At home, he faces multiple challenges that involve family illness but attributes his military training for being able to get through tough times.

As part of Bank of America’s efforts to help revitalize communities and support the housing needs of those who have served and sacrificed for our nation and communities, the company has pledged to make up to 1,000 homes available nationwide through property donations to military veteran-support charities and other non-profit, community-based organizations. Sergeant James Miller’s ownership was made possible through the bank’s partnership with HomeStrong USA, which works with financial institutions such as Bank of America to support its HomeStrong’s Heroes program.