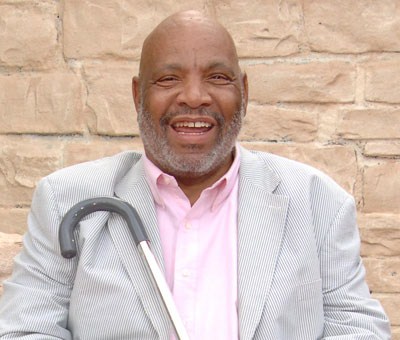 Some sad news to report out of the entertainment world on this first day of 2014 as James Avery the beloved dad on “Fresh Prince of Bel Air” has died at age 65 in a Los Angeles hospital after a prolonged illness.

Long time friend Alfonso Ribeiro, also another star of “The Fresh Prince of Bel Air,” made the startling announcement on Twitter.

“I’m deeply saddened to say that James Avery has passed away. He was a second father to me. I will miss him greatly,” Ribeiro tweeted.

TMZ also reported that Avery’s wife, Barbara, left his bedside to get something to eat but when she returned, Avery had passed away.

Avery was best known for his portrayal of the patriarch and attorney (later judge) Philip Banks, Will Smith’s character’s uncle, in the TV show The Fresh Prince of Bel-Air. This character was ranked #34 in TV Guide’s “50 Greatest TV Dads of All Time.” He also provided the voice of Shredder in the original Teenage Mutant Ninja Turtles television series, as well as War Machine in the animated series Iron Man and Junkyard Dog in Hulk Hogan’s Rock ‘n’ Wrestling. He also played Michael Kelso’s commanding officer at the police academy late in the series run of the popular sitcom That ’70s Show.