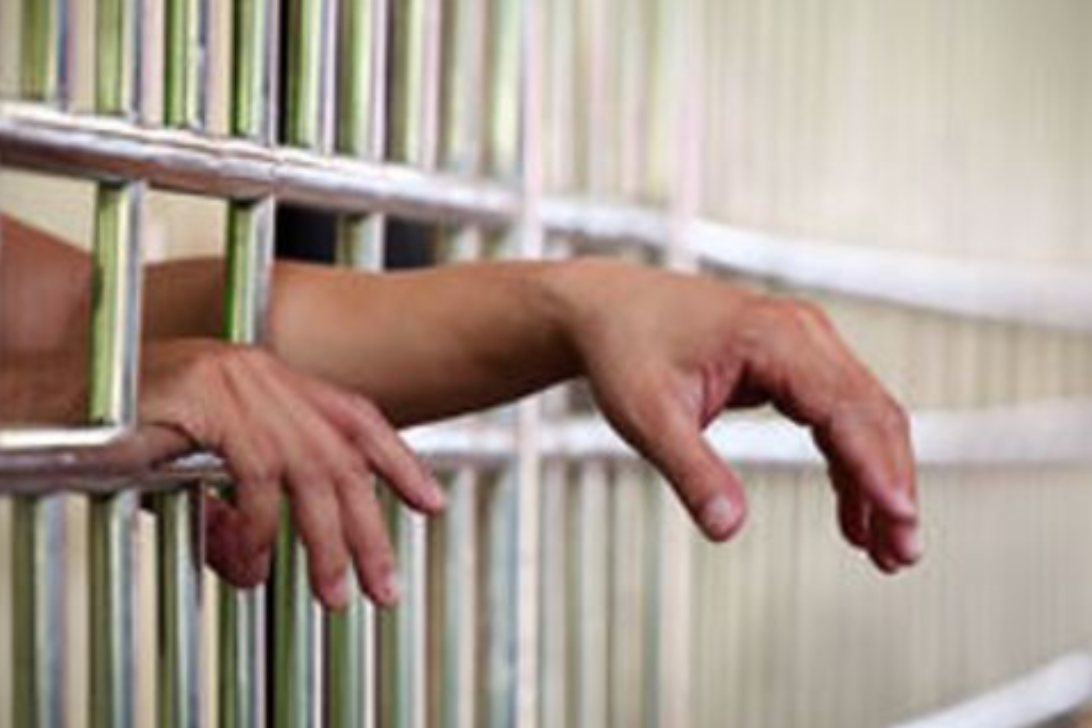 PHELAN-(VVNG.c0m): By Lynn Courtney– On February 17, 2016, the Phelan Pinon Hills Community Services District (PPHCSD) will meet at the Phelan Community Center, 4128 Warbler Road, Phelan at 6 PM. On the Agenda is a vote on Ordinance No. 2016-01; Establishing Conservation Measures and also Section 9: Enforcement, “Criminal Penalties for Violation”, where no such state mandate for criminal violation exists.

Section 9 states in part “A person violating any provision of this Ordinance shall be guilty of a misdemeanor, and shall be punishable by imprisonment in the County jail for not more than 30 days, or by a fine of not more than one thousand dollars ($1,000.00), or by both such fine and imprisonment as may be allowed by law. Each and every violation of this Ordinance and each day during which such violation is committed or continued shall constitute a separate offense.” That means if someone was in violation for just one billing period of 30 days they could possibly be facing about 2 1/2 years of jail time and $30,000 in fines. It appears that is the potential authority the Board is voting to give itself and management of the district.

Many think the idea that a locally elected Board wants the authority to send its water customers to jail for non-compliance, forcing the customers to hire attorneys to defend themselves, seems over the top. They feel it is inappropriate and unacceptable that local officials would institute such a policy voluntarily. The Board confirmed in a public meeting on February 3, 2016 that there is no state mandate that the District put such penalties and clauses in place.

Others think that having a flow restrictor which limits delivery of water installed on their meter without a choice (if they reasonably can’t conserve any further) is too much control for a government to have. They think minimum needs which are based on the size of their family or maintenance of their very basic rural lifestyle (i.e. horses, livestock and small farming operations) which they have been living for years should be taken into account. It will be interesting to see what the PPHCSD decides to do with the authority they have, and what the residents of the

It will be interesting to see what the PPHCSD decides to do with the authority they have, and what the residents of the service district think about the results of their upcoming vote.

The Board confirmed in a public meeting on February 3, 2016 that there is no state mandate that the District put such

penalties and clauses in place.